MALE marijuana enthusiasts who indulge in more than one joint a week may be puffing away at the expense of their sperm. 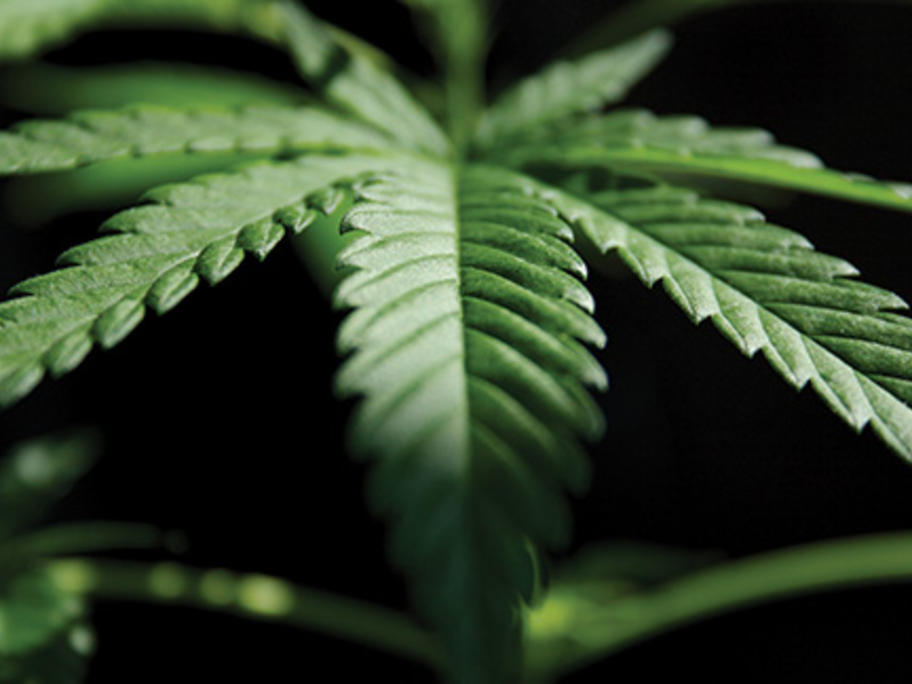 A study of 1215 Danish men aged from 18 to 28 shows that smoking the substance more than once a week is associated with a 28% lower sperm concentration and 29% lower sperm count compared with the sperm of non-users.

Men who use marijuana more than once a week in combination with other recreational drugs, such as amphetamine, ecstasy or cocaine, have a 52% reduced sperm concentration and 55% reduced total sperm count, after adjustment for