RESEARCHERS in the US claim to have discovered a new and potentially more damaging bacteria that causes Lyme disease in humans. 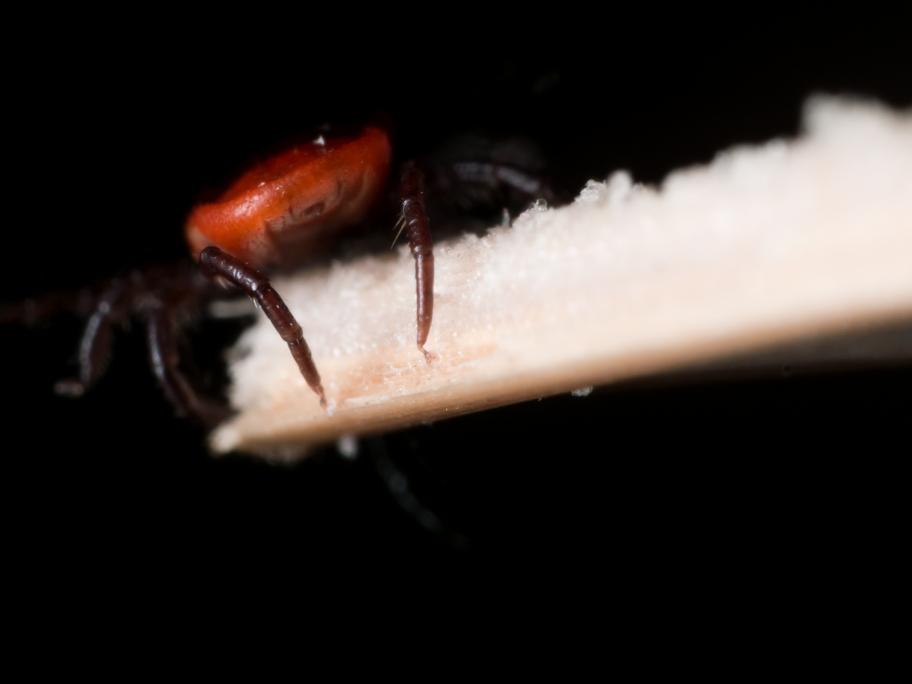 Previously, only Borrelia burgdorferi was believed to cause human Lyme disease, which is transmitted through bites from by the blacklegged "deer" tick (Ixodes scapularis).

Researchers discovered the new bacteria, Borrelia mayonii, after studying blood samples of patients in Minnesota, Wisconsin, and North Dakota who were suspected of having Lyme disease from 2012