Perth GP Dr John Clarkson’s patients have generally left a trail of chaos behind them when they walk into his rooms. 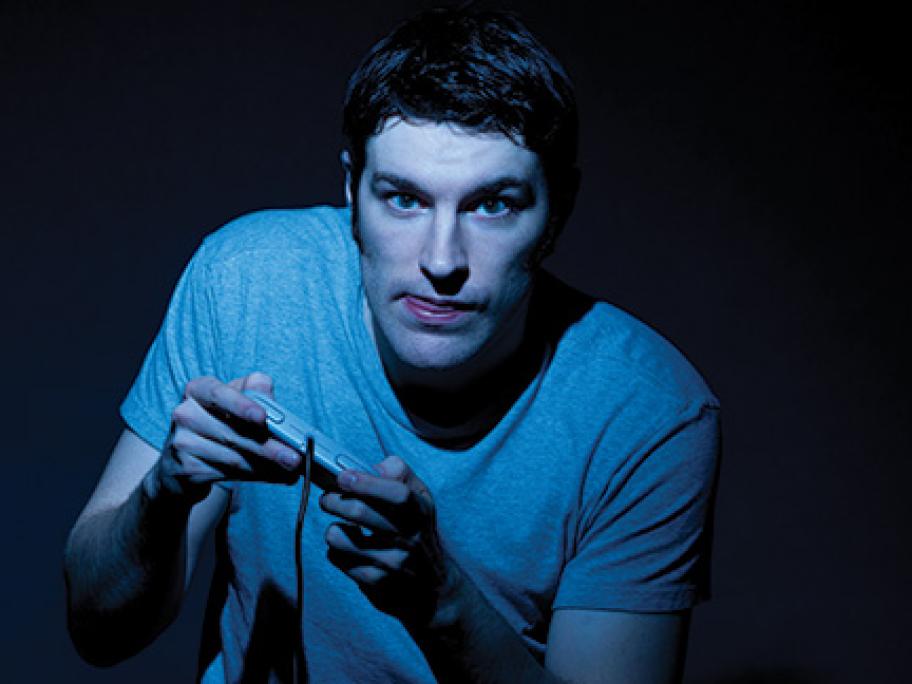 Typically they’re on their third or fourth marriage, or they’ve accumulated a string of traffic offences, or they can’t stick to a job, or they’re drinking too much or they have suffered from a mental health disorder like depression or OCD.

With a background in psychoanalysis as well as general practice, Dr Clarkson now specialises in adults who have