Child poisoning rate down, except from detergents

HOSPITAL admissions for poisoning in children aged younger than five fell 23% from 2000 to 2011, a population-based study found. 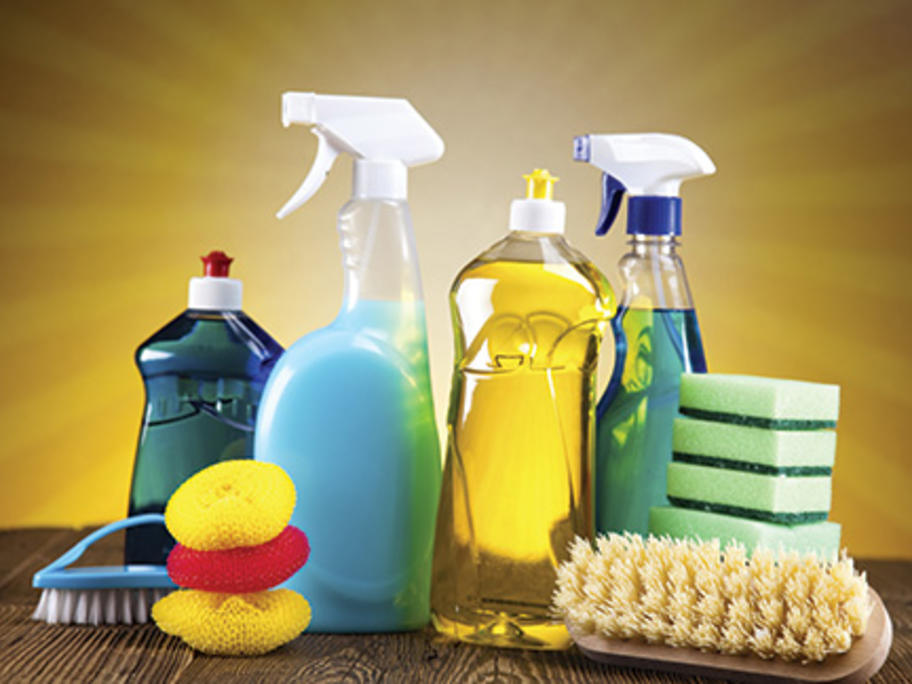 Of note, admission rates for medicinal poisoning fell 20%, while poisoning associated with organic solvents and alcohol fell by almost 50% and 40% respectively.

There was one exception to the positive trend, with poisoning admissions linked to soaps and detergents doubling in the past decade from 44 cases to 98.