Is chilli the spice of prolonged life?

EATING spicy food, especially fresh chilli, has been linked to a lower risk of mortality in a Chinese study. 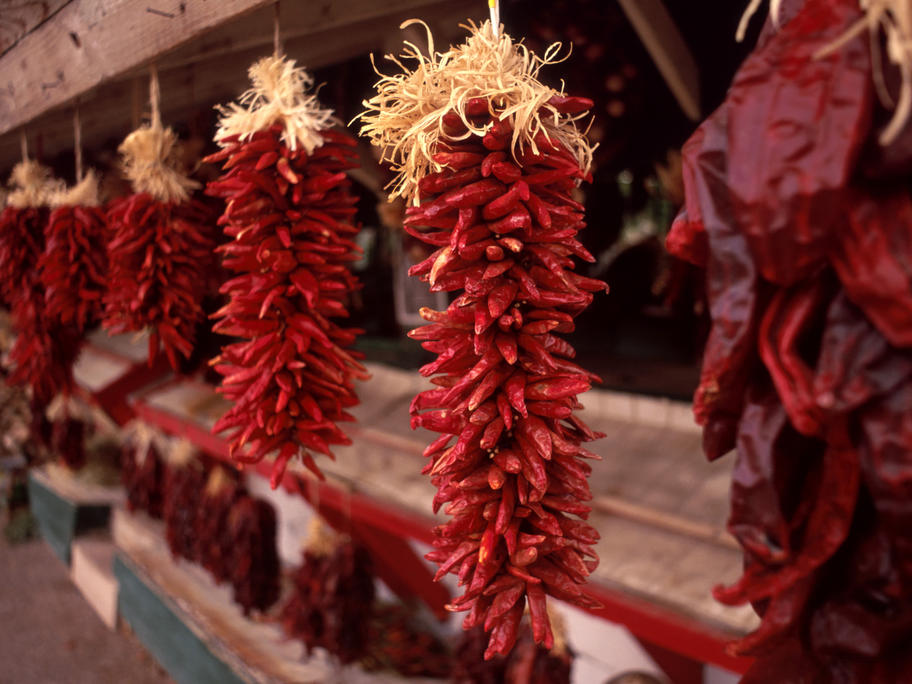 But researchers say it's too early to draw a final conclusion on the potential benefits of fiery fare.

Those who consumed spicy foods one or two days a week were at a 10% reduced risk of death compared with participants who ate spicy foods less than once a week.

Daily spice-eaters had a relative 14%