Research, presented last month at the International Union against Sexually Transmitted Infections World Congress in Melbourne, showed chlamydia was prevalent in 4.6% of those aged 16–29. 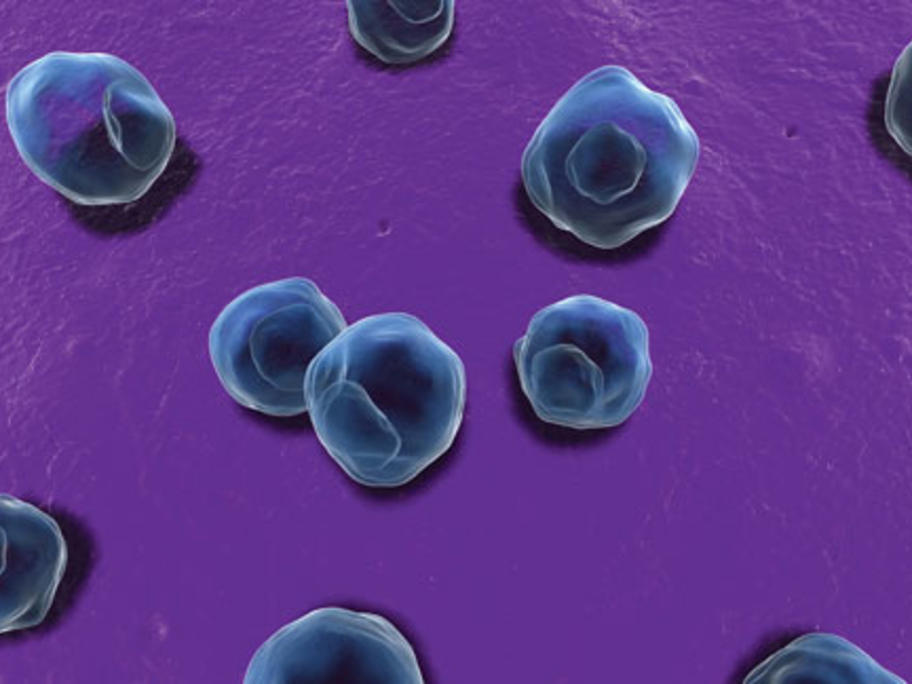 Associate Professor Jane Hocking, epidemiologist at the Centre for Women’s Health, Gender and Society at the University of Melbourne, said although testing rates were increasing, they remained too low.