COCAINE use may increase a person’s risk of developing glaucoma by 45%, US research suggests.

A study of the 5.3 million people seen in Department of Veterans Affairs clinics during 2009 found current or past cocaine use was predictive of later onset of glaucoma.

Glaucoma also occurred earlier in cocaine users compared to those with no history of drug use (54 vs 73 years).

“The association of illegal drug use with open-angle glaucoma requires further study,” the authors said. 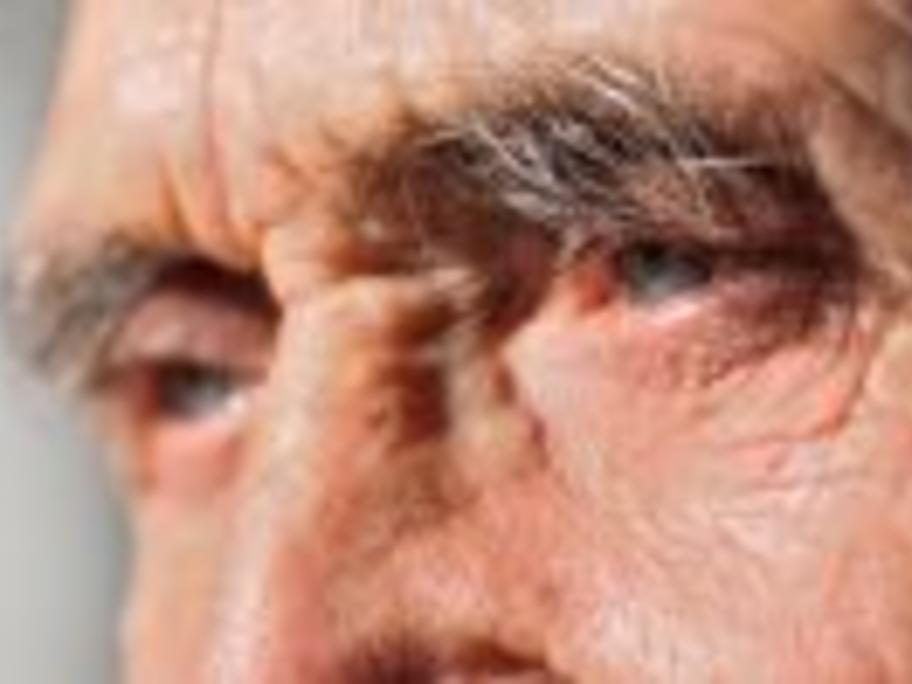