Coeliac kids are at risk even if gluten free

GLUTEN-FREE children with coeliac disease may be at significantly more risk of serious intestinal abnormalities than previous studies have suggested. 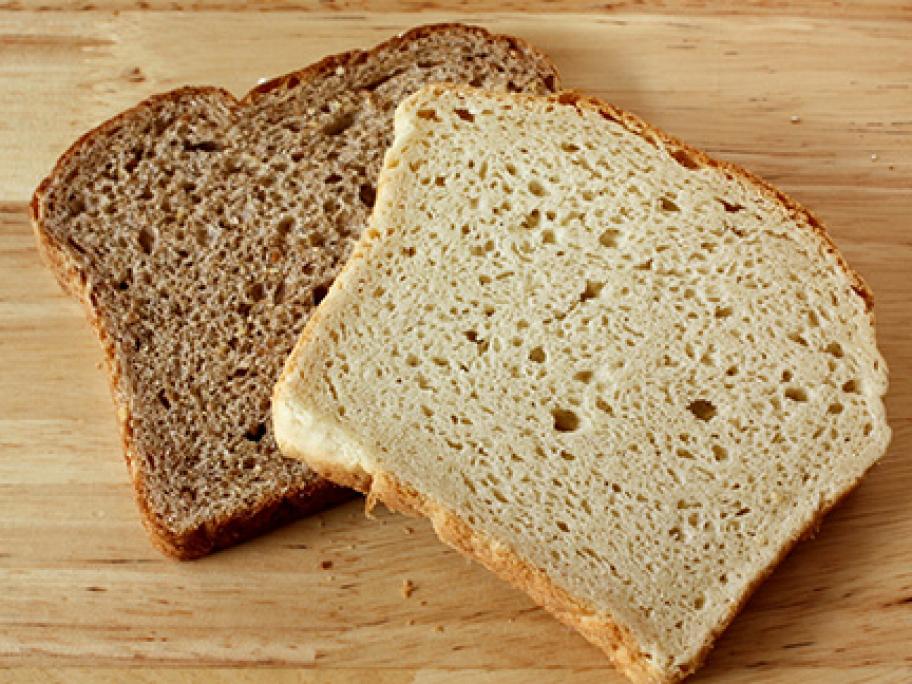 Nearly one in five paediatric coeliac patients have high-grade enteropathy at least a year after going gluten-free, research from the US Harvard School of Medicine shows.

The study looked at 103 coeliac patients (ages 5-15) who had a repeat biopsy at least a year after starting a gluten-free diet.

Not only did 19% have serious enteropathy (Marsh 3 histology), but serological testing did not reliably pick this up. Nor did the