THE world's first potential vaccine for coeliac disease, under development in Australia, is set for phase II trials within a year following positive early results. 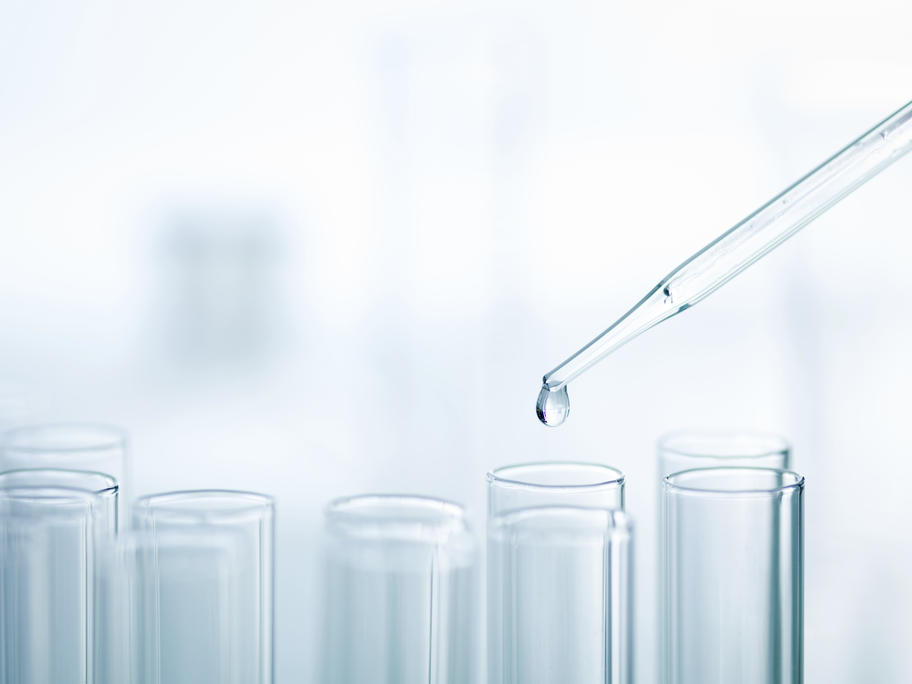 A phase I study conducted by Melbourne's Walter and Eliza Hall Institute (WEHI) found the experimental vaccine Nexvax2 was safe and well tolerated, and "importantly... it had the desired biological response".

"Nexvax2 aims to desensitise patients to the three specific peptides in gluten that we have previously identified as 'toxic' to people with coeliac disease," said Dr Bob Anderson from