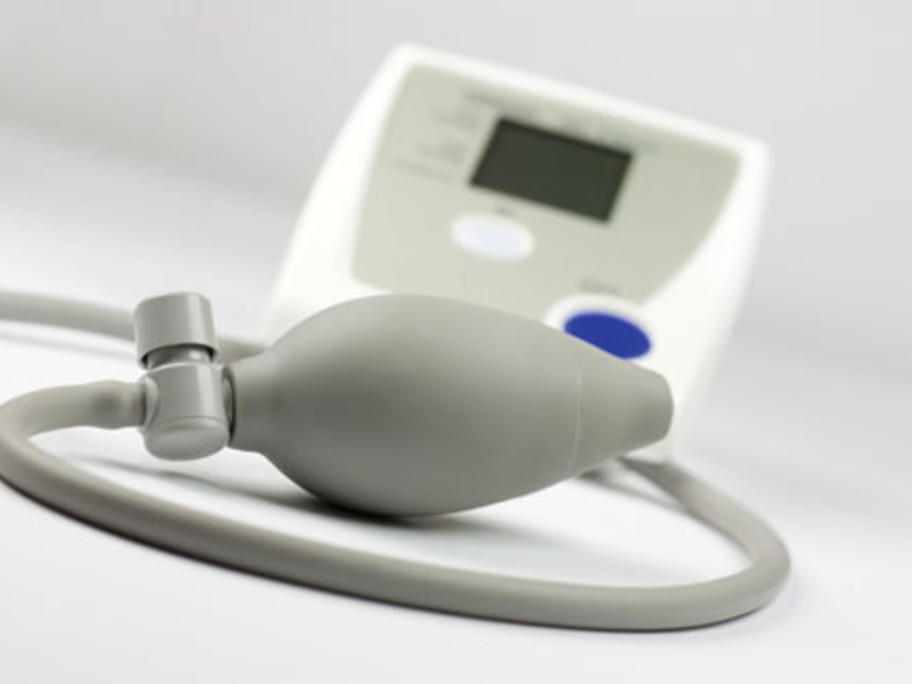 However front-line use of thiazide diuretics for uncomplicated hypertension remained low, the authors said.
Circulation 2012;