The study of 5506 Perth men aged 69 to 87 from the Health In Men Study examined their computer use and diagnosis of dementia, recorded by the Western Australian Data Linkage System. 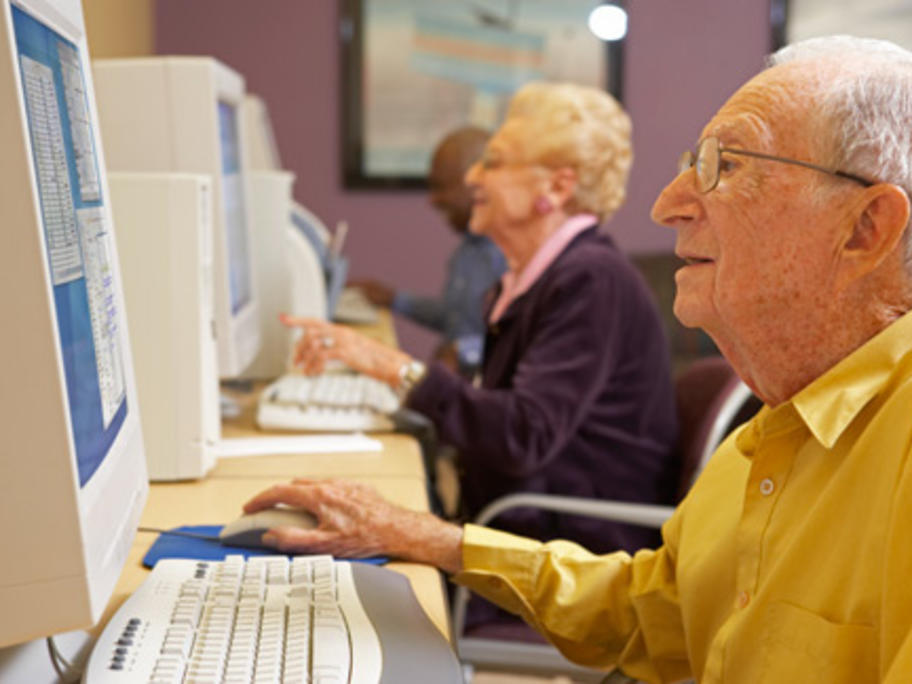 One-third (33.7%) reported using computers and 6.3% had a diagnosis of dementia during an average follow-up of six years.

“The results of this study indicate that the risk of incident dementia is about 30% to 40% lower among older computer users than non-users and show that these findings cannot be attributed to age, education, social isolation, depression, poor physical