Australian researchers are concerned that SGLT2-inhibitors such as dapagliflozin are being used inappropriately in elderly patients with type 2 diabetes. 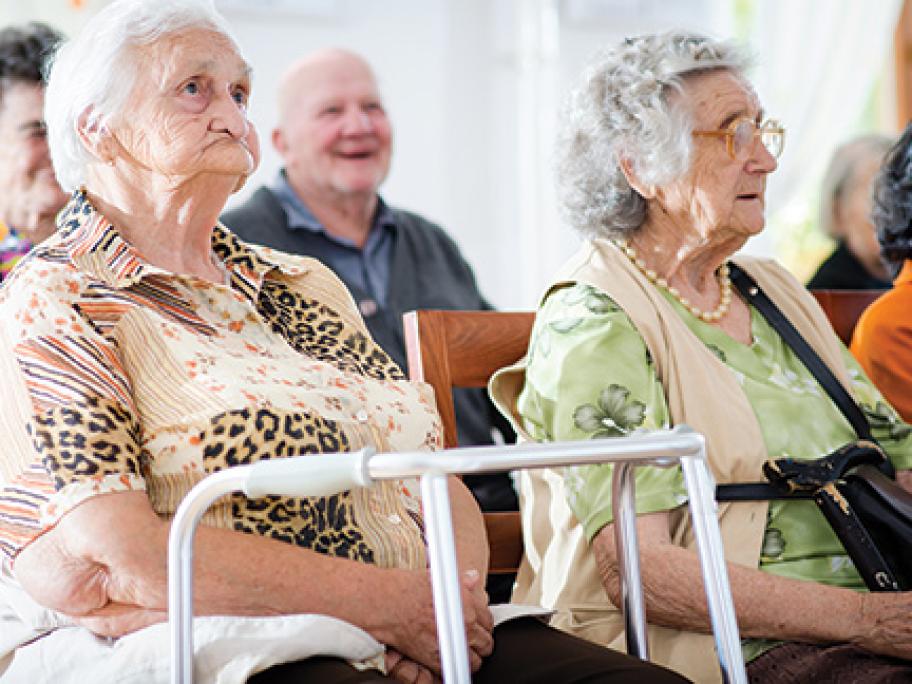 Their study of more than 3000 people taking SGLT2-inhibitors or DPP-4 inhibitors found a majority over the age of 75 had been initiated on dapagliflozin.

This was contrary to product indications and there was a lack of evidence to back its use in this population, said the University of SA researchers.

Furthermore, only one-quarter of patients had renal function documented.

“This … raises concerns as