JUST one in three new mothers are vaccinated against pertussis, according to Sydney research that has prompted calls for vaccination to be integrated into routine antenatal care. 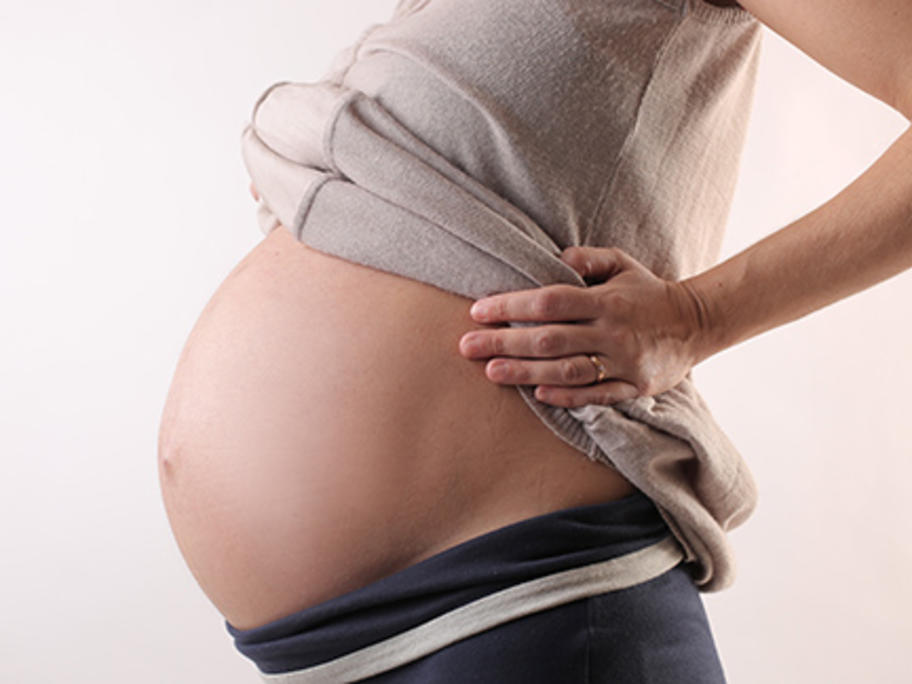 Pertussis booster coverage was 33.7% among about 2500 new mothers who answered surveys at two Sydney hospitals, the researchers found, which is too low to adequately protect newborns.

The women were surveyed soon after giving birth between 2010 and 2013, during