In a series in the Lancet, scientists say a global effort is needed to try to predict the next pandemic zoonosis, although they note that no pathogens have previously been predicted before their first appearance. 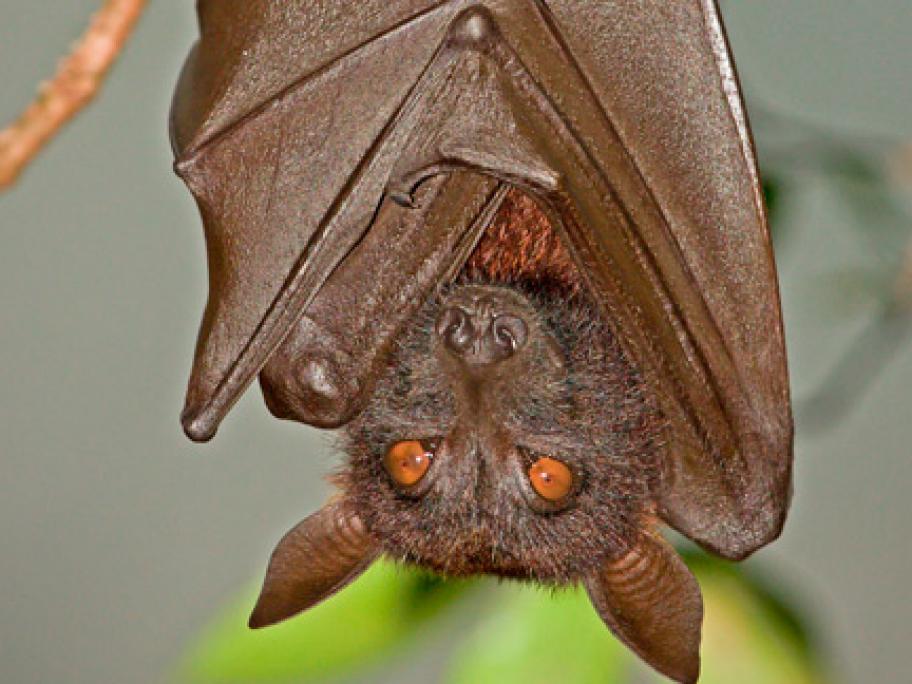 More than 60% of around 400 infectious diseases that have been identified since 1940 are zoonotic, and there are discernible patterns to their emergence, they said.