Depressive symptoms, physical abuse and running away from home were also risk factors. 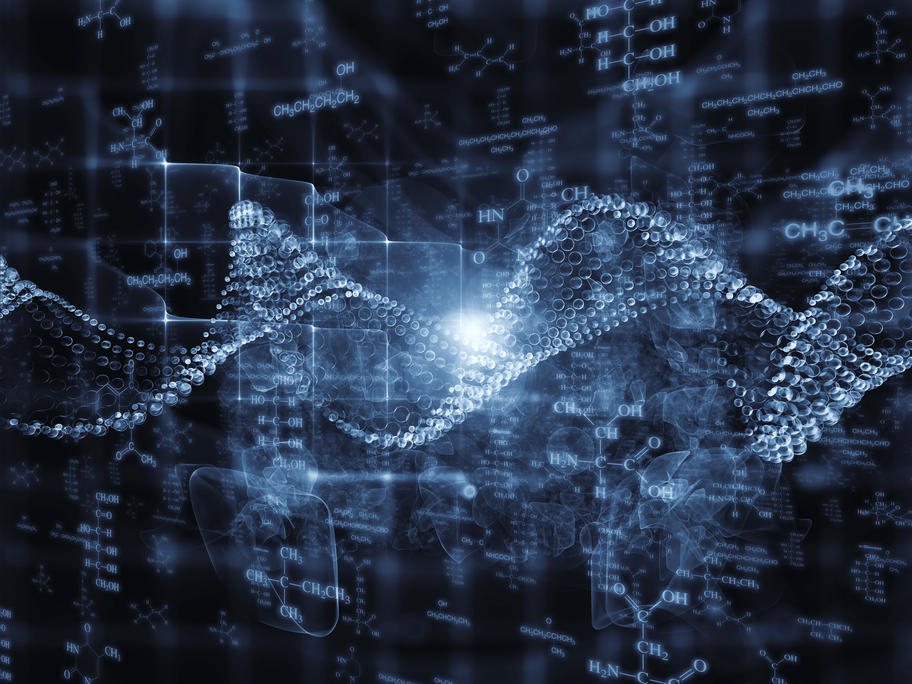 Hopelessness was a leading factor linked to increased likelihood of attempted suicide in young people who self-injured; other risk factors included the presence of mental illness, and among males, history of sexual abuse.

However, strong parent-child connectedness, or the students’ ability to talk with parents about problems and how much they felt their parents cared about them, reduced the likelihood of both self-injury and attempted suicide.