Cost of hep C antivirals has already blown out by billions

Australia is facing a huge cost blowout for hepatitis C antivirals, even though only one-fifth of eligible patients have been prescribed the drugs. 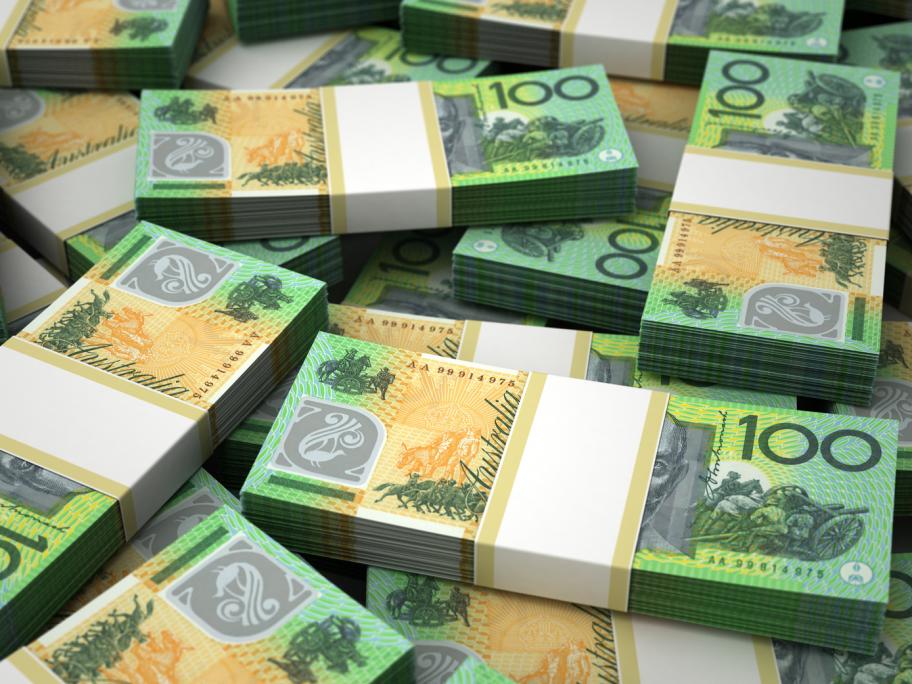 Health economists are calling for an urgent review of the nine direct-acting antiviral agents (DAAs) funded by the PBS for hepatitis C, after finding that spending on the drugs is already billions of dollars over budget.

The drugs, first added to the PBS in March