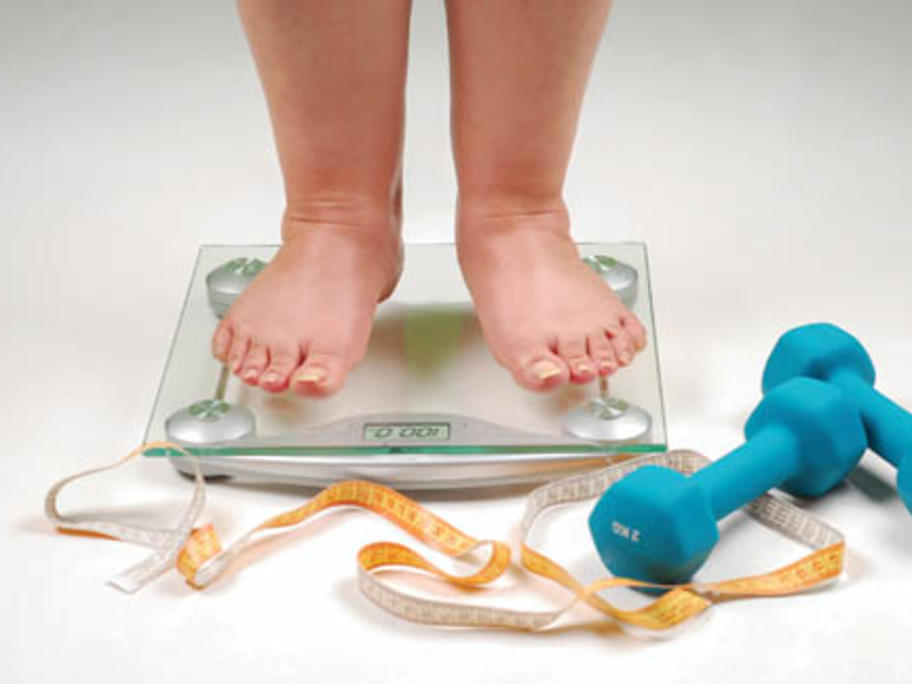 A US study of 162 people with a BMI of at least 27kg/m2 found that men who weighed themselves daily and plotted it on a graph had significantly greater weight loss one year later than controls who did not regularly weigh themselves.

However, the intervention did not significantly benefit women.

“Some studies show obsession with weight is counterproductive, but research and reviews have come to the