The retrospective population study of 30,000 births showed that among the 27% of early-term (37 or 38 weeks) births, the risk of hypoglycaemia was increased by 92%. Neonatal intensive care unit or neonatology admission increased by 64% and the need for respiratory support rose by 93%, compared with babies born at 39 or 40 weeks. 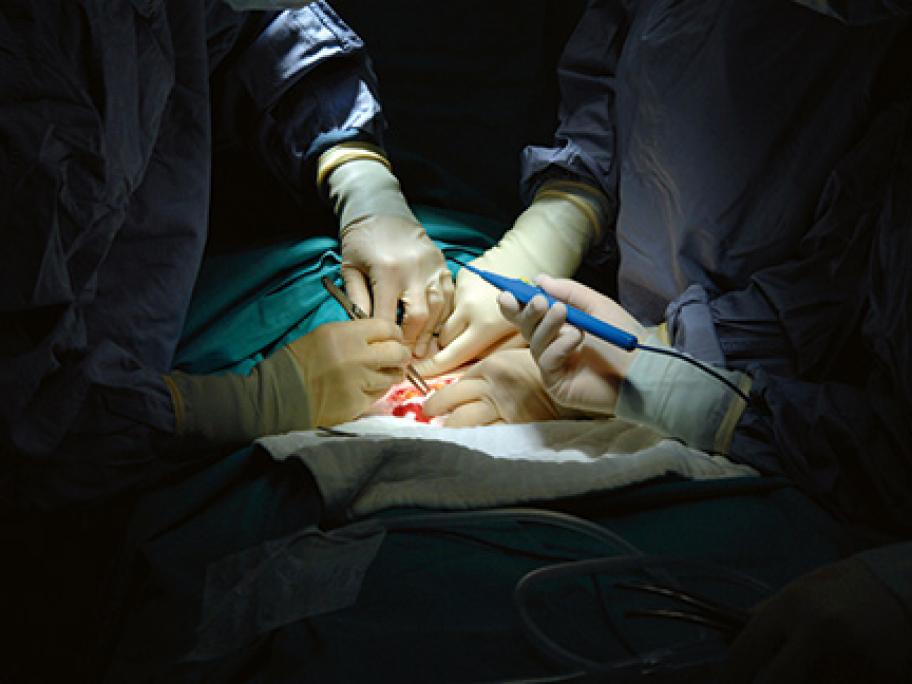 “I think that since