Experts told the annual scientific meeting of the Australian and New Zealand Society of Geriatric Medicine (ANZSGM) last week that diagnostic delays were common because dementia in people under the age of 65 years had more causes, including rare neurological and genetic disorders. 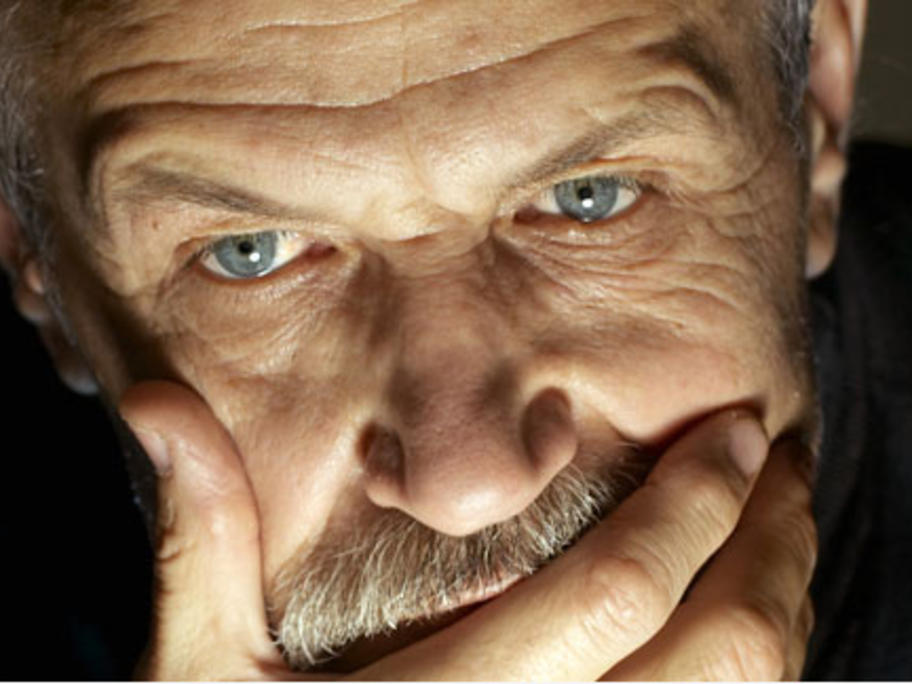