Women in lower income groups were more likely to be diagnosed late stage, possibly because they were less aware of breast cancer symptoms and had a greater reluctance to see their GP, the study authors said. 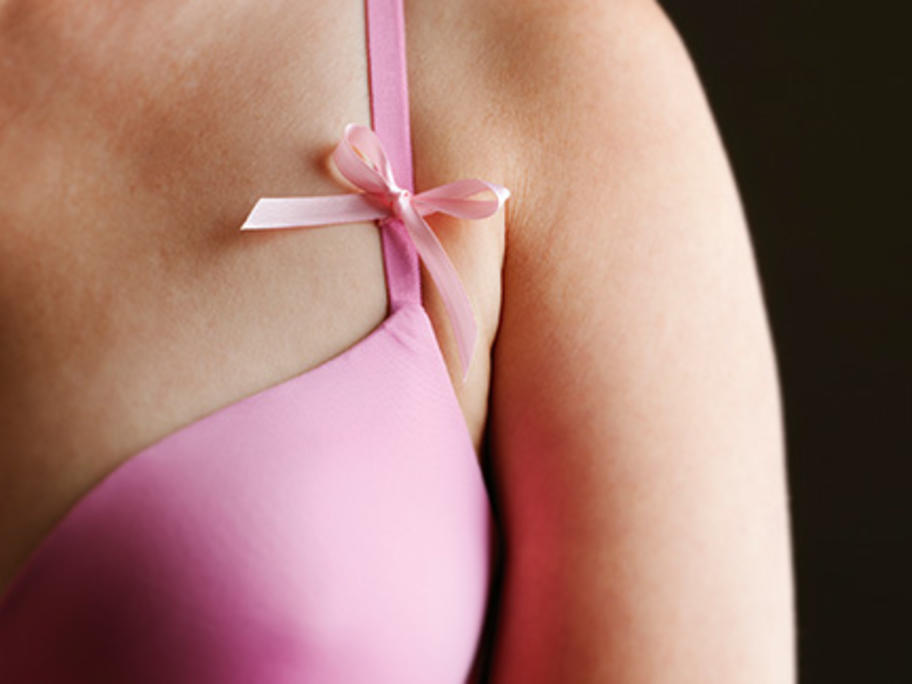 They modelled the number of preventable deaths nationally by comparing the stage at which breast cancer was diagnosed among poorer and more affluent women, based on 20,000 cases from Eastern England.

Deaths among the most deprived women could be halved if they were diagnosed earlier,