Contrary to previous reports, glucagon-like receptor-1(GLP-1) agonists do not appear to increase patients' risk of diabetic retinopathy, according to research based on UK data. 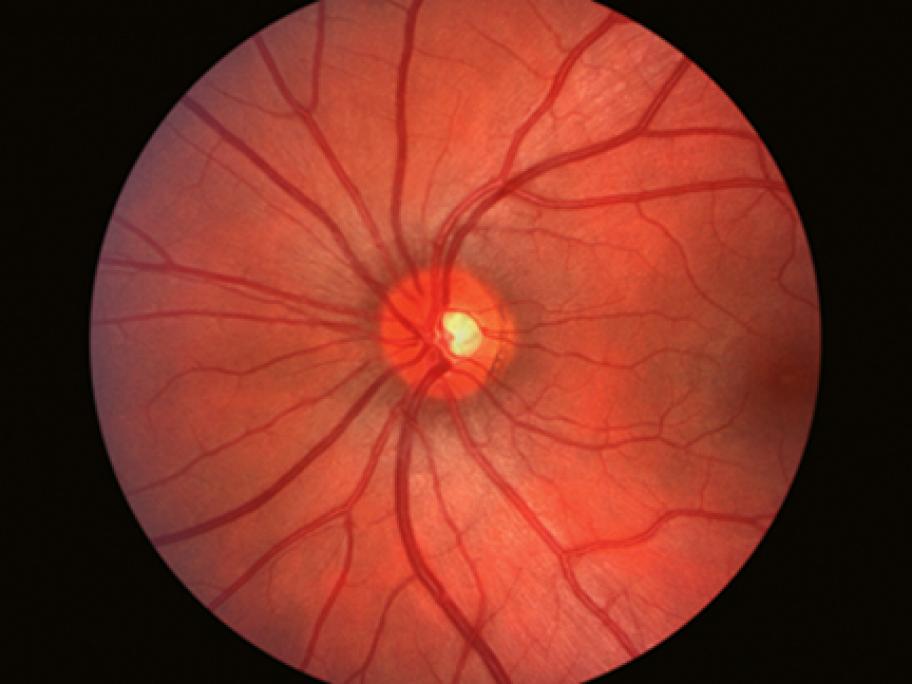 "Overall, the results of our large population-based study are reassuring with respect to the retinal safety of GLP-1 receptor agonists," Dr Antonios Douros from Jewish General Hospital and McGill University, in Montreal, Canada, said by email.