One in three adults diagnosed with asthma may not actually have the disease, according to a study that has prompted calls for regular spirometry reviews. 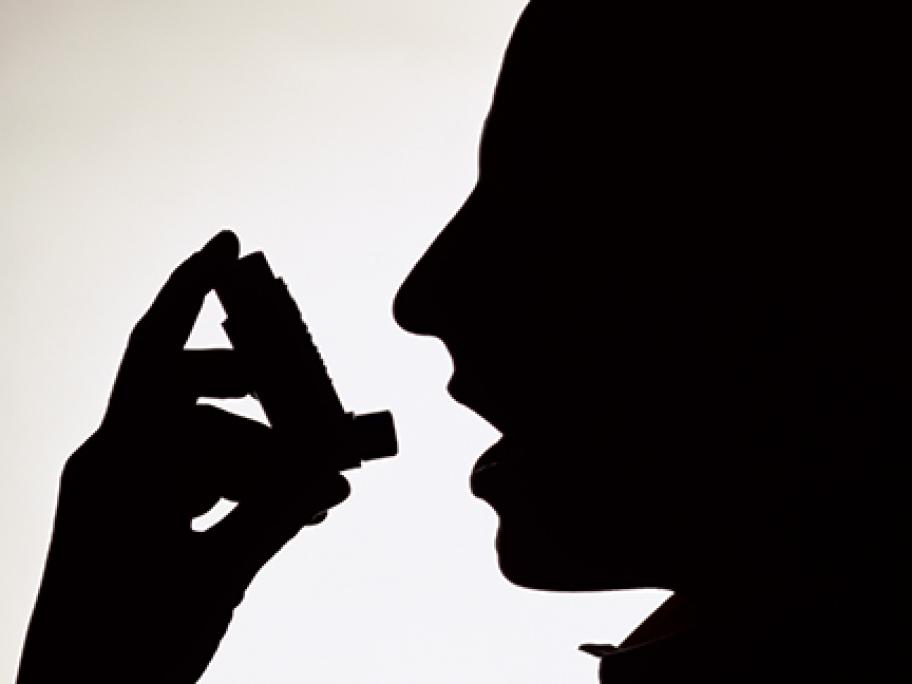 Canadian researchers found 203 out of 613 people diagnosed with asthma in the previous five years showed no sign of the disease when given follow-up spirometry and bronchial challenge tests.

Spontaneous remission was likely in at least some patients, seeing as one in eight had previously had the diagnosis confirmed with pulmonary function tests.

But the remainder may have been