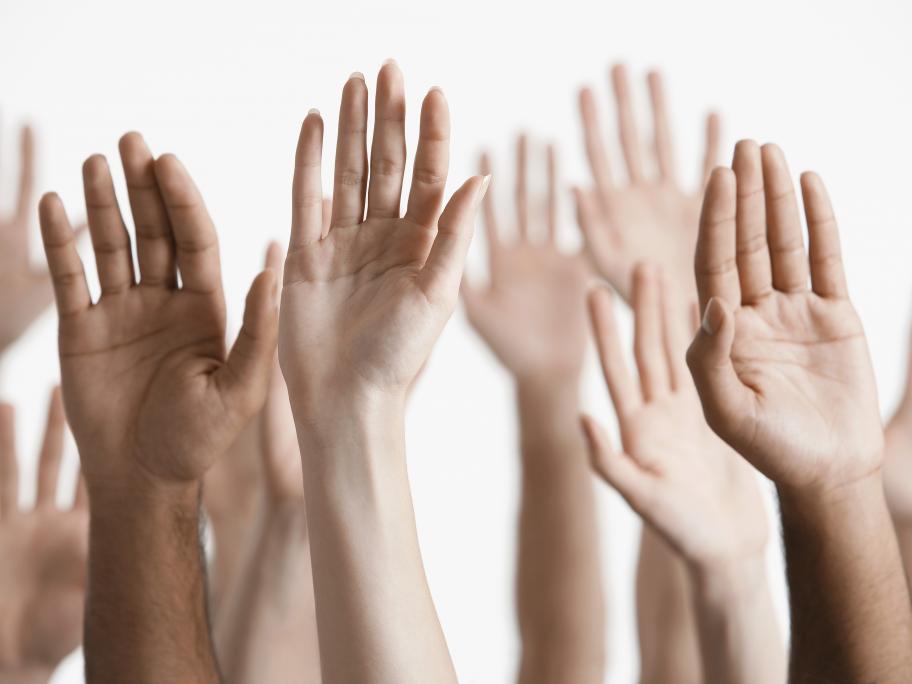 Several studies have suggested that conventional or biological DMARDs might interfere with the pathogenic process and prevent more established forms of RA, but it remains unclear whether these drugs are equally efficacious in this setting.

The researchers undertook a systematic review and meta-analysis of 10 randomized controlled trials including more than 1200 patients at risk of RA.