DOACs have overtaken warfarin for anticoagulation

Most patients with atrial fibrillation are now being prescribed direct acting oral anticoagulants (DOACs), while warfarin is being reserved for older and less well patients, an Australian study shows. 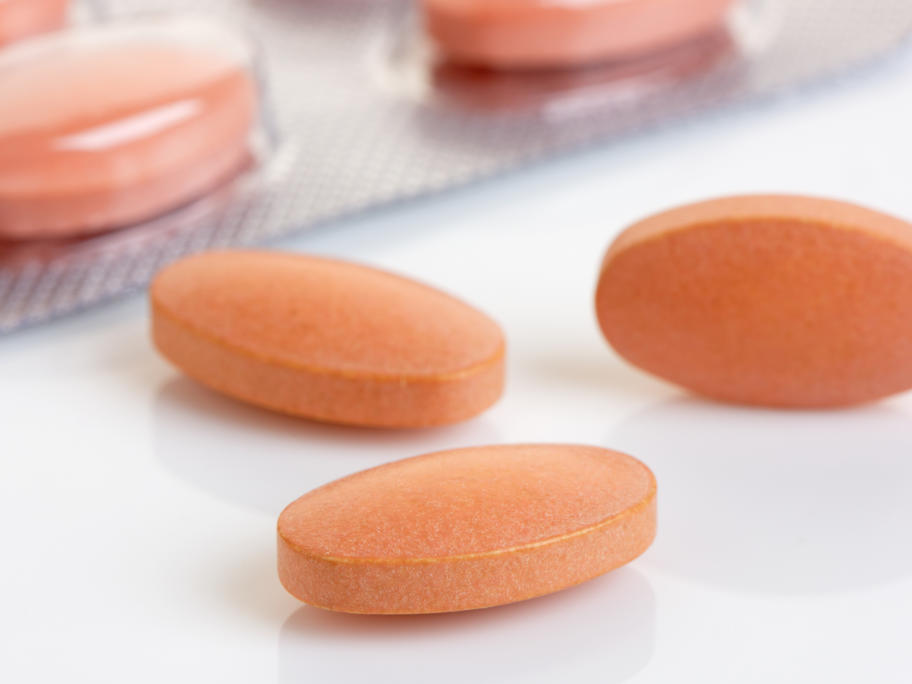 The retrospective review of 2390 patients with AF admitted to the Royal Hobart Hospital from 2011-2015 reveals a rapid rise in DOAC prescribing from late 2013 as the new oral anticoagulants became available on the PBS.