Medical groups are slamming what they say is the ABC’s alarmist and unbalanced reporting on adverse effects with long-acting reversible contraceptives (LARCs) Mirena and Implanon. 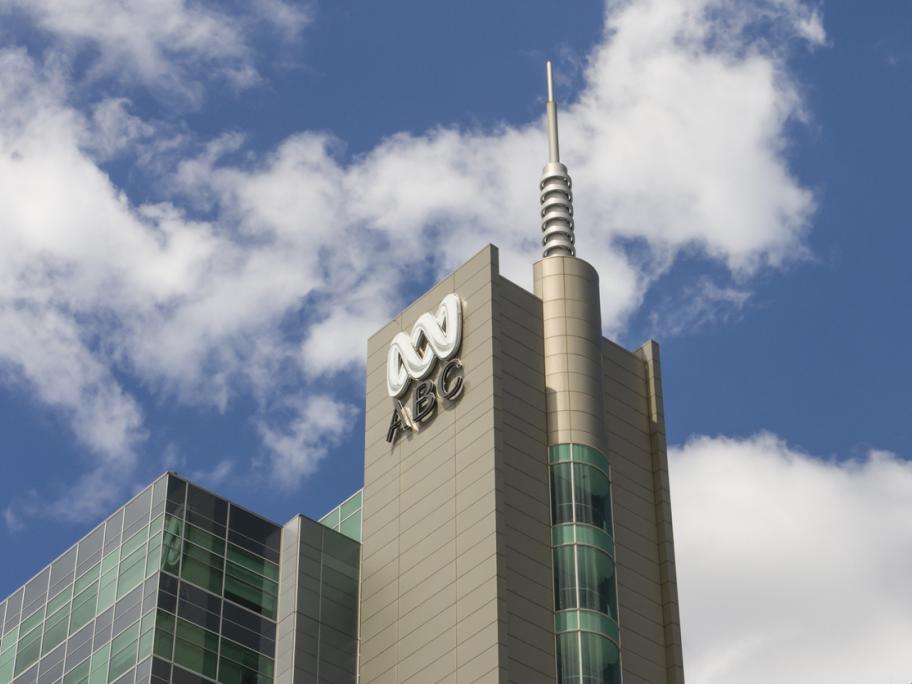 Reports published online and as part of the 7.30 Report focused on claims by some women that they had experienced serious adverse effects such as pelvic inflammatory disease and uterine perforation after using Implanon and Mirena devices.

The reports also suggested that doctors were being influenced to prescribe