Scott Mercier has spent most of the last 17 years in relative anonymity, working as a financial adviser in western Colorado where he and his wife are raising a son and daughter. He still thinks about what could have been. 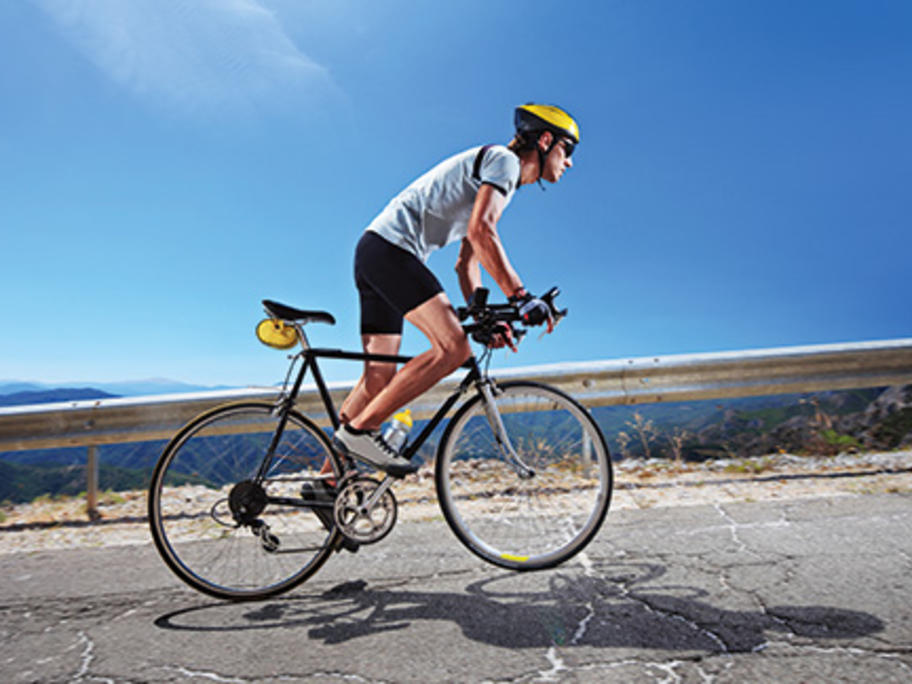