But regardless of the “robustness” of that data, experts say important questions remain. 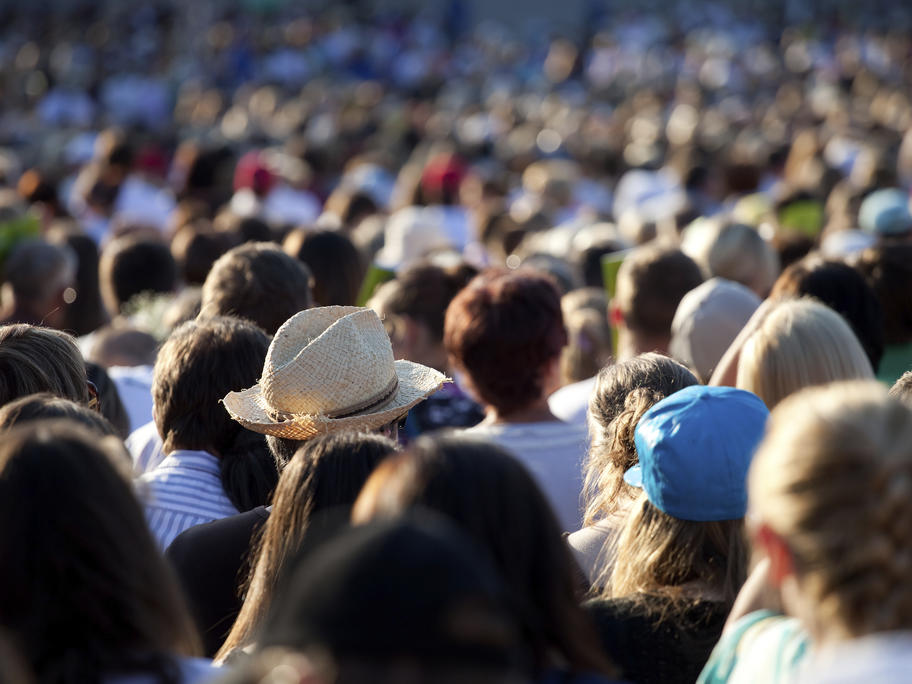 The review and meta-analy­sis published in the Lancet found that just 27% of patients who took antipsychotic drugs relapsed at one year, compared with 64% who took placebo.

Patients taking antipsychotics were also less likely to be admitted to hospital – 10% compared with 26% of those on placebo.