“Sexual abuse is common among adults, male and female, and children, and [GPs] will see it often in their practice,” says Kim Oates, emeritus professor of paediatrics and child health at the University of Sydney. 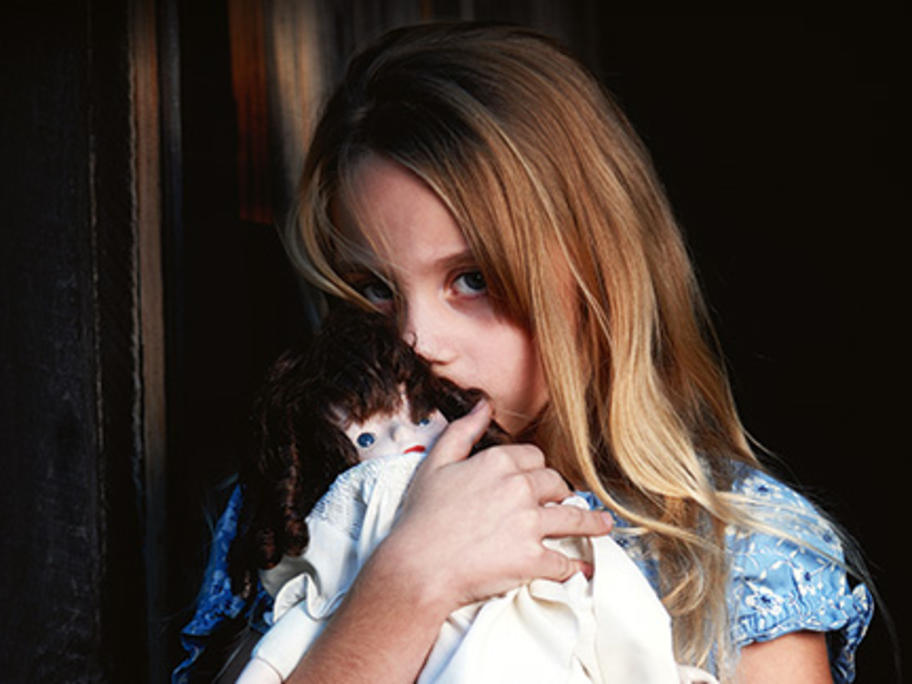 This is borne out by various academic studies, including the Australian Bureau of Statistics First National Personal Safety Survey in 2006 which found 12% of women (956,600) alleged they had been sexually abused before the age of 15, compared to 4.5% of men (337,400).