Early intervention needed for all — not just the young

EARLY intervention programs should be extended to all first-time psychosis patients, as most fall outside the age range of youth-based services when they have their initial episode, researchers say. 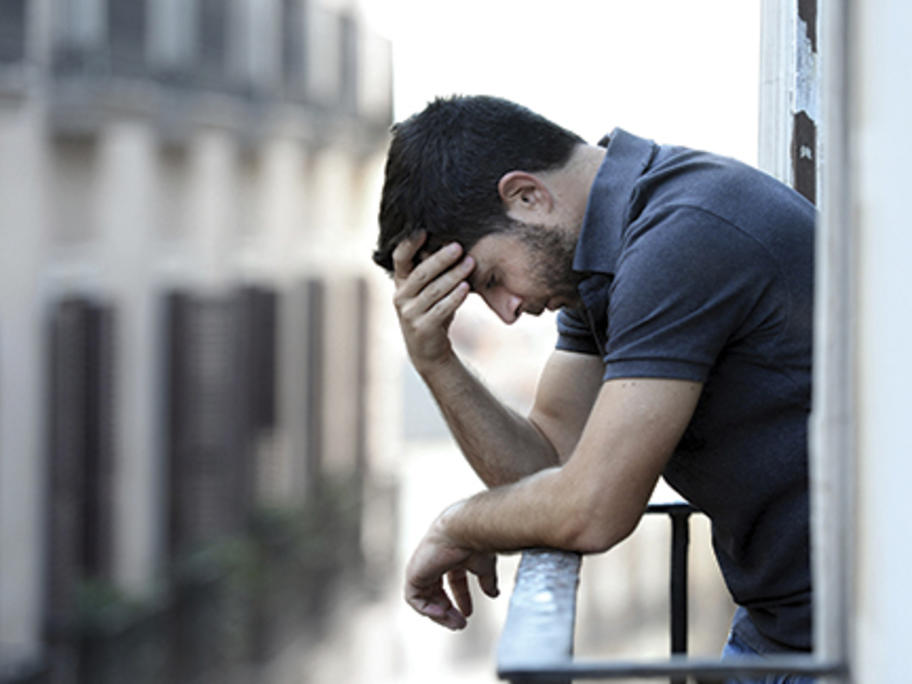 Typically, Australian early intervention services are offered up to the age of 25, but more than 71% of women and 58% of men are older than that when they have a first episode, UK and Australian authors say.