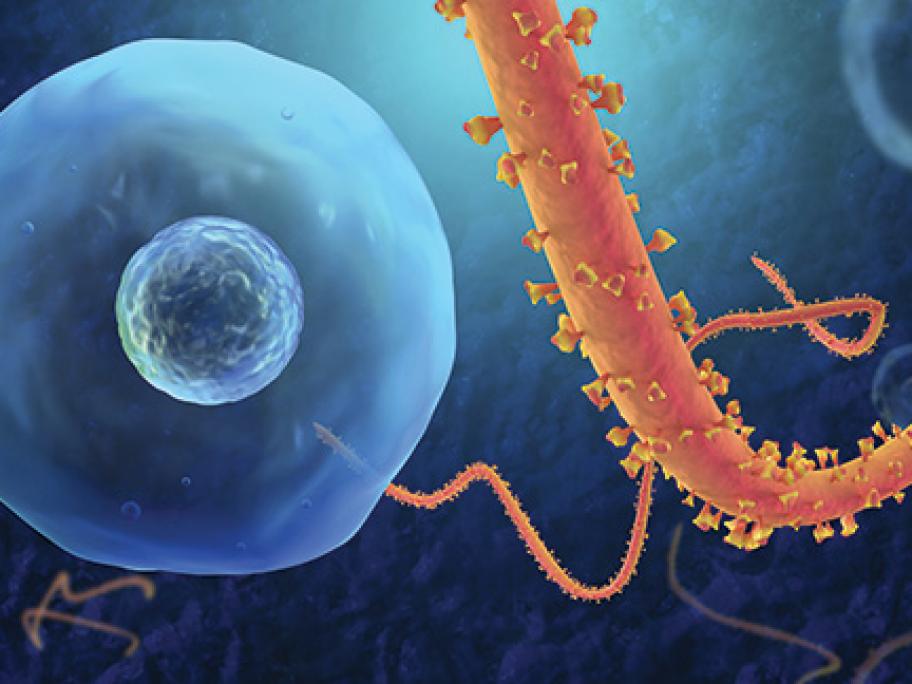 Since the outbreak began, there have been over 2400 cases with more than 1300 deaths (fatality rate of about 55%). The affected countries (Guinea, Liberia, Nigeria and Sierra Leone) continue to report new cases.

Quarantine zones were set up in areas of high transmission, including some cities, in an attempt to control the