People who have even moderately-raised blood pressure at the age of 50 are at higher risk of a diagnosis of dementia 25 years later, a study shows. 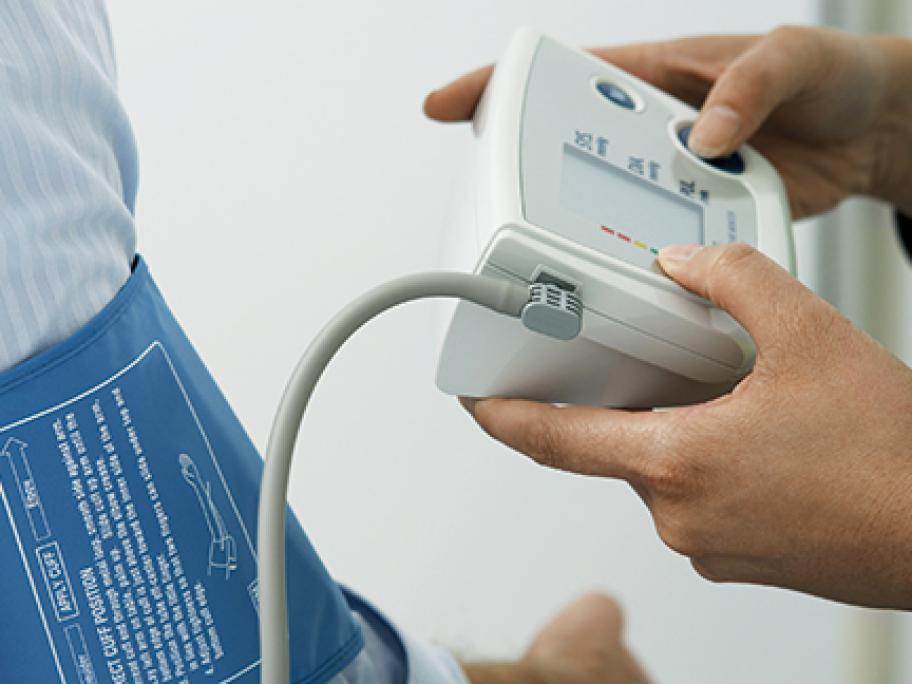 In the cohort study of more than 8600 British civil servants (33% female), those with a systolic BP >130mmHg at 50 were 38% more likely develop dementia than those with lower BP.

In contrast, having higher BP at the age of 60 or 70 had no relationship with dementia risk.

Notably, the level of BP that increased the risk in 50-year-olds was below the 140/90mmHg definition of hypertension, the authors said.