In a study covering nearly five million people, including 100,000 with epilepsy, the researchers found only a modestly increased risk of certain cancers in people without epilepsy who were using antiepileptics, 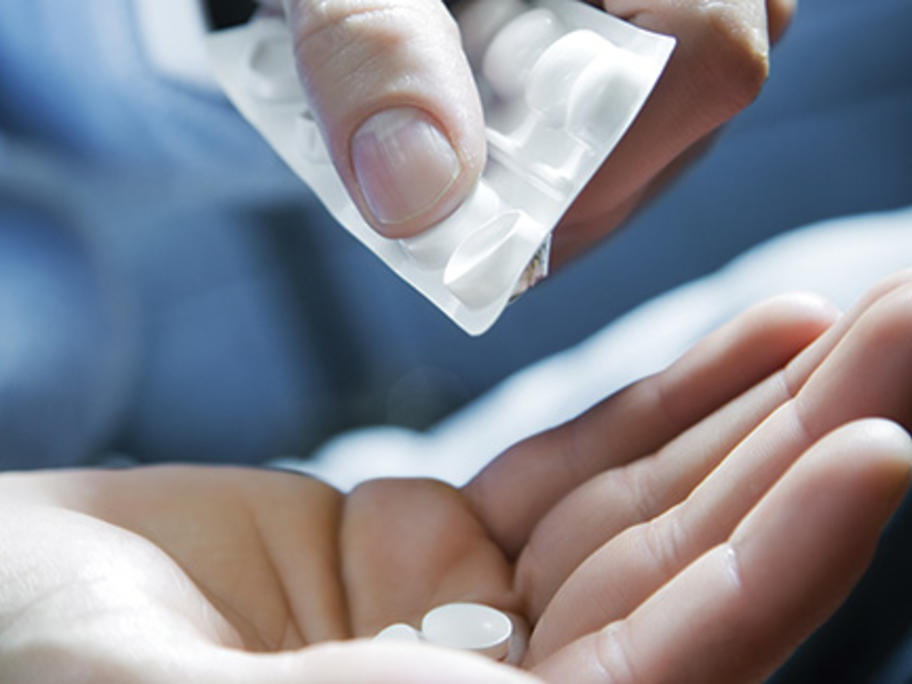 People with epilepsy had a higher than average cancer risk and adding antiepileptics did not boost it for most malignancies, although the risk of CNS and liver cancer was elevated.

Some body tissues may be more sensitive than others to the drugs, the researchers said. Their study is

Australian Doctor
Your MBS Quick Guide for December
Medical Observer
GP dependency on bulk-billing is bad for our health
6Minutes
GP anger at media icon over claims they can't do skin checks
Clinical Focus
Can you diagnose this decorative disorder?