Researchers from the University of Sydney believe that while being physically active improves immunity in general, exercise immediately before or after immunisation can boost vaccine response. 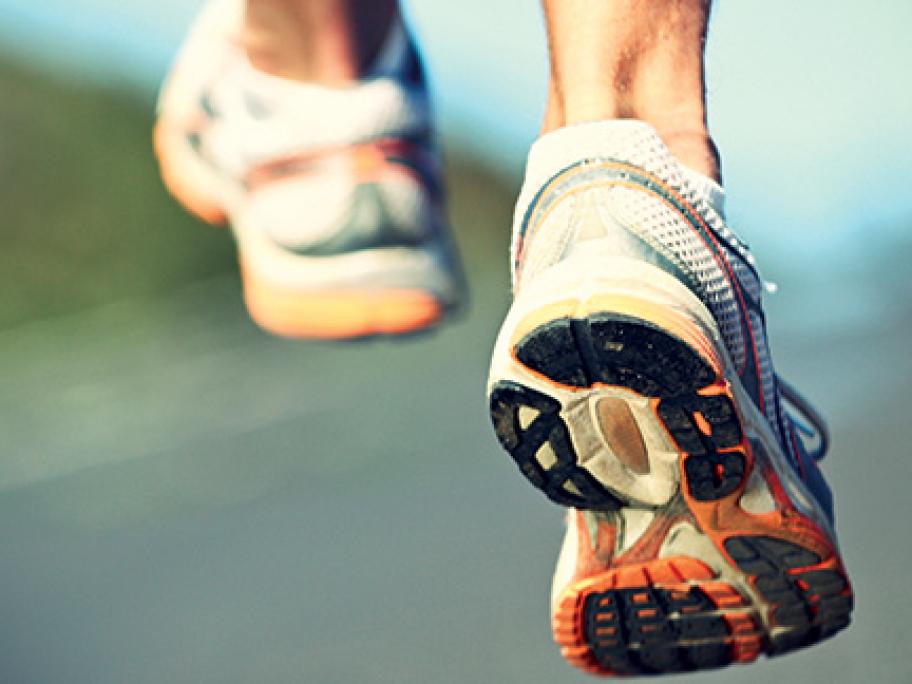 In a journal commentary, the head of the clinical research team at the National Centre for Immunisation Research and Surveillance, Professor Robert Booy, wrote that a bout of exercise can bring about profound changes in the immune system, such as increasing circulating cell numbers, with specific increases in certain subsets, and the release of immune messenger