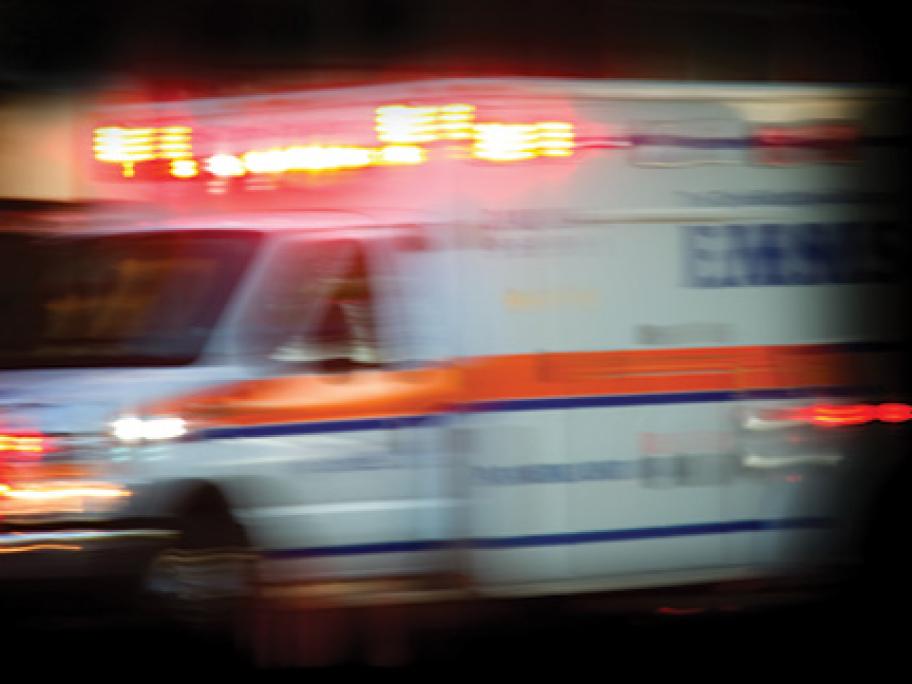 They found for every 1°C reduction in temperature there was a 1.3% reduction in ambulance response performance.

The UK’s goal is to respond to 75% of life-threatening incidents within eight minutes. But in December 2010 – the coldest days in a century – the response rate fell below 50% with a mean response time of 15 minutes.