Researchers recorded daily temperatures in the city between 1996–2004 and compared them to documented CVD deaths in the first study to examine the association between daily average temperature and years of life lost due to CVD deaths, based on average life expectancy. 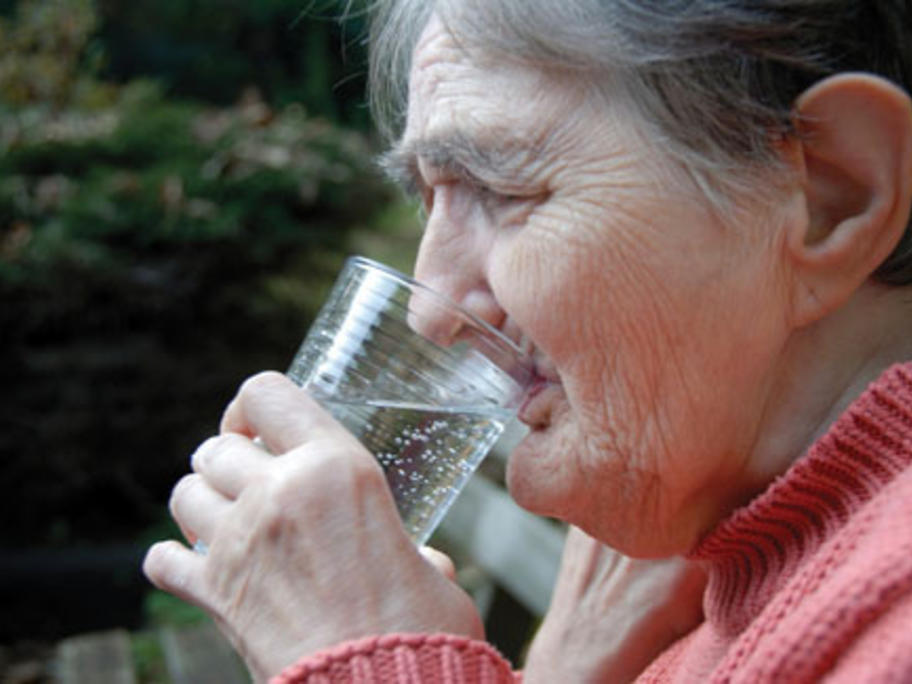 Each day 72 years were lost due to CVD per million people. Risk of premature CVD death rose more when extreme heat was sustained for two or more days.