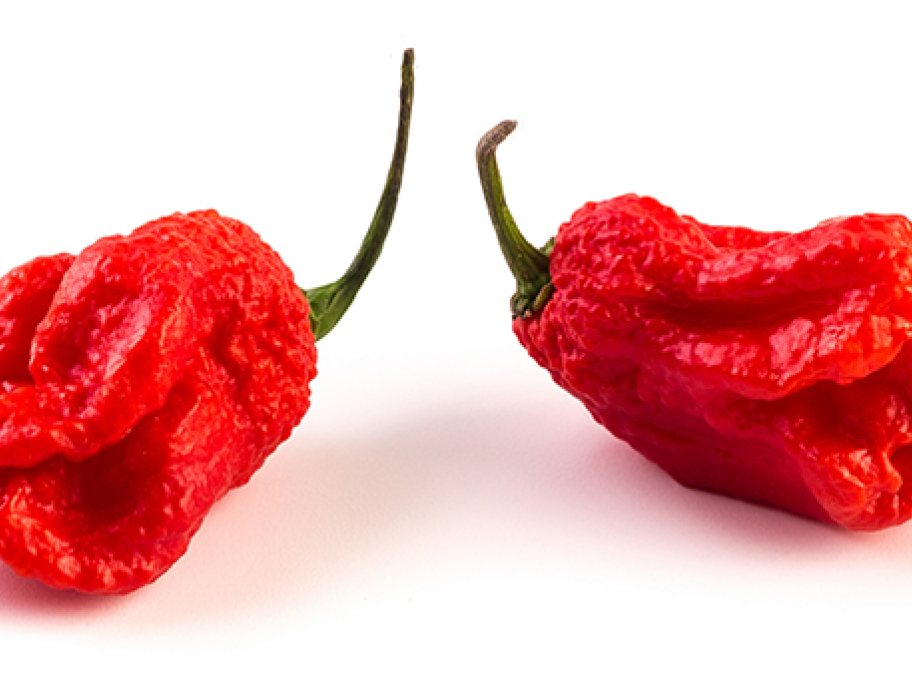 Eating super-hot chili peppers can have painful effects that extend beyond a blazing mouth, doctors warn.
After downing a "Carolina Reaper," billed as the world's hottest chili pepper at the time, a 34-year-old man developed intense head and neck pain and had several brief but excruciating headaches over the next few days. Known as "thunderclap headaches," these episodes are a medical emergency, because they can signal bleeding in the brain, a clot shutting down brain blood flow, or other life-threatening conditions.
Fortunately for the man, the pain came from reversible cerebral vasoconstriction syndrome (RCVS), which usually does not have long-term ill effects but can sometimes lead to stroke.
Certain substances - including capsaicin, the active ingredient in chili peppers - can trigger blood vessel constriction, Dr. Kulothungan Gunasekaran, a senior staff physician at Henry