First evidence of how fracture risk changes after bariatric surgery

BARIATRIC surgery which includes a malabsorption component might raise fracture risk, according to the authors of a large observational study. 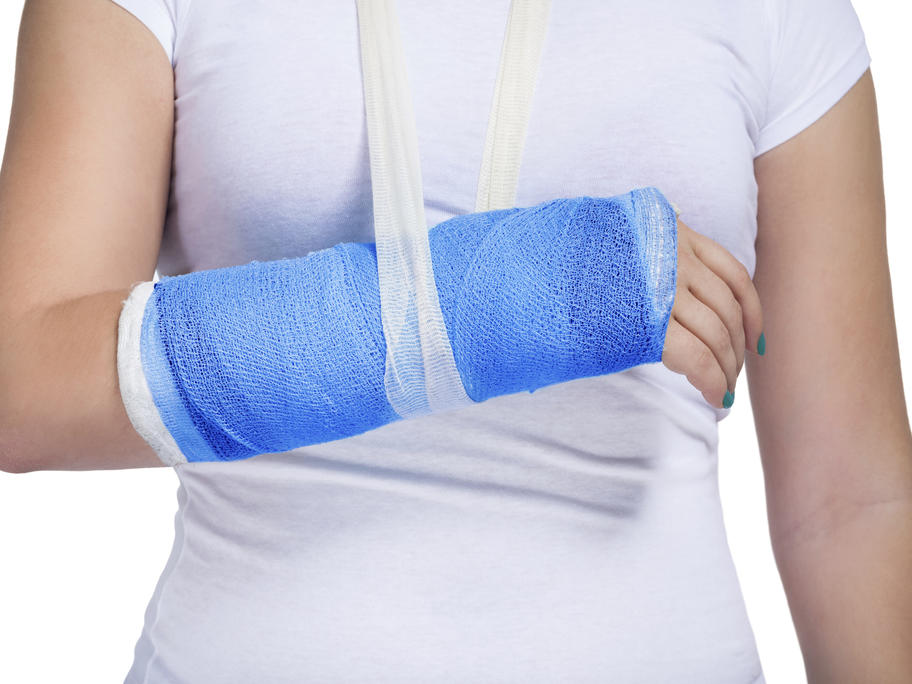 The Canadian authors say their research also adds to the evidence that obesity might not be as protective against fracture as previously thought, and demonstrates for the first time how fracture risk for specific body sites changes after surgery.

They conducted a retrospective, nested case-control study looking at more than 12,600 patients who had bariatric surgery and comparing their