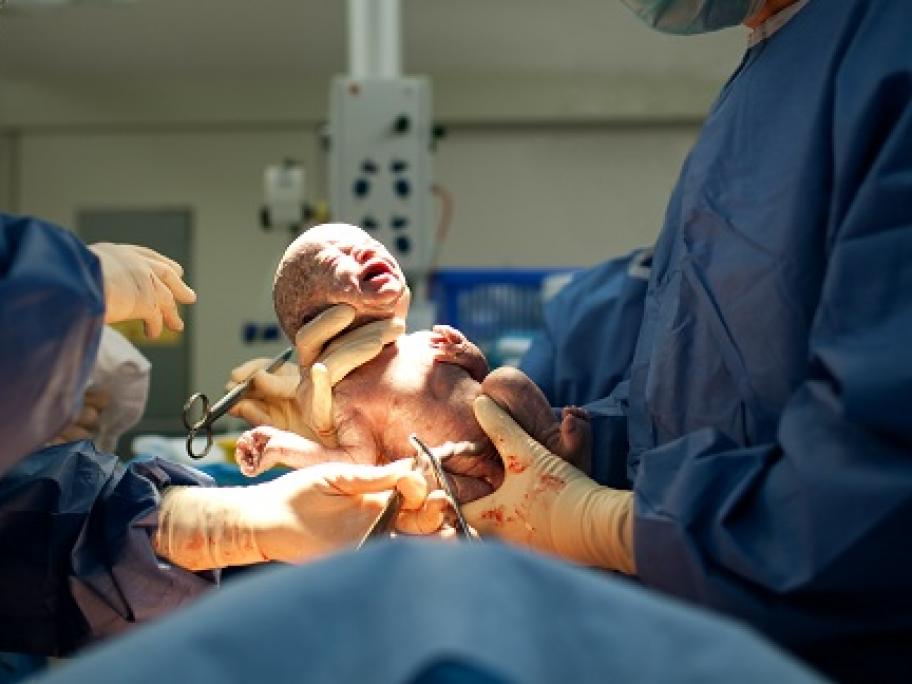 The report, Australia’s mothers and babies 2010, shows the caesarean rate among primiparous women was 32.6% in 2010. Among women who had already given birth at least once, 28.1% had a previous birth by caesarean.

Royal Australian and New Zealand College of Obstetricians and Gynaecologists (RANZCOG) president Professor Michael Permezel said rates had also plateaued in the US.

The increase in the