Five steps to reduce cardiometabolic disease in people with psychosis

The ‘sobering disparity’ in lifespan between people with psychosis and the general population underlines the need for routine screening for co-morbidities, such as diabetes, specialists say. 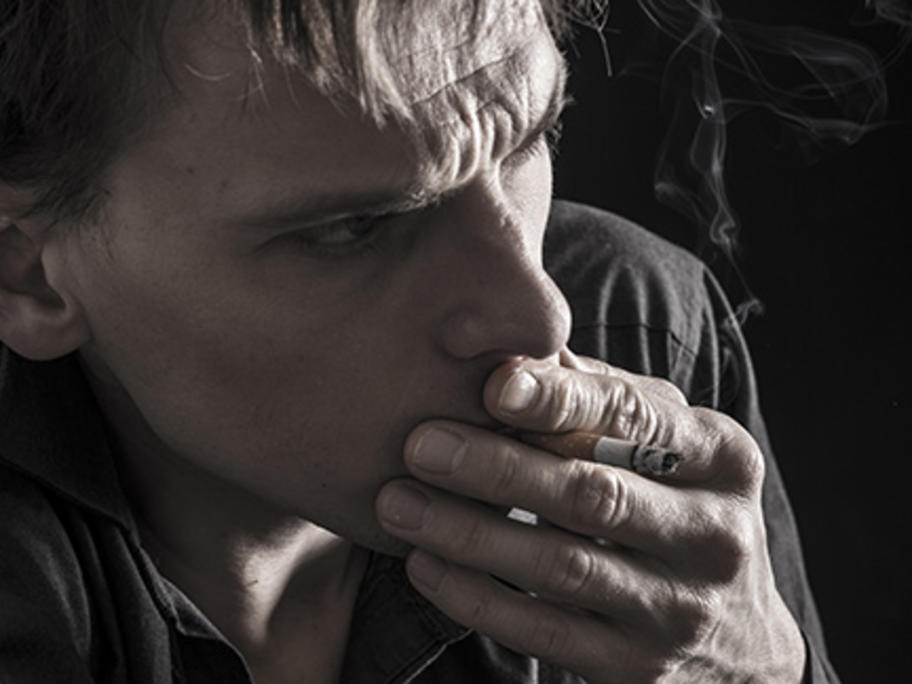 In a new position statement, the Australian Diabetes Society (ADS) says the shorter-than-average life expectancy of people with severe mental illness is due largely to premature cardiovascular death.