Fluoroquinolones and fibromyalgia: link may be the infection

It seems it is not the only antibiotic to show an association
By Reuters Health,
Staff writer

The possible association between treatment with a fluoroquinolone antibiotic and fibromyalgia may have more to do with the infection for which it is prescribed than with the antibiotic itself, a study suggests. 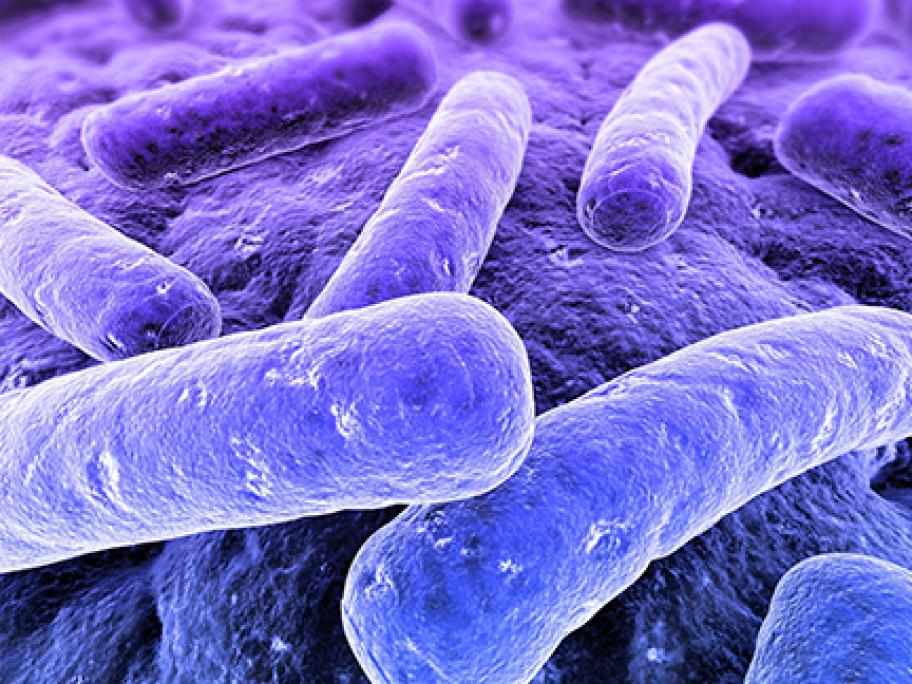 The case-control study showed patients with fibromyalgia were more likely than those without to have taken fluoroquinolones in the period a year to two months before the fibromyalgia diagnosis.