SCIENTISTS in Britain have been given the green light to edit the genes of human embryos for research, using a technique that some say could eventually be used to create designer babies. 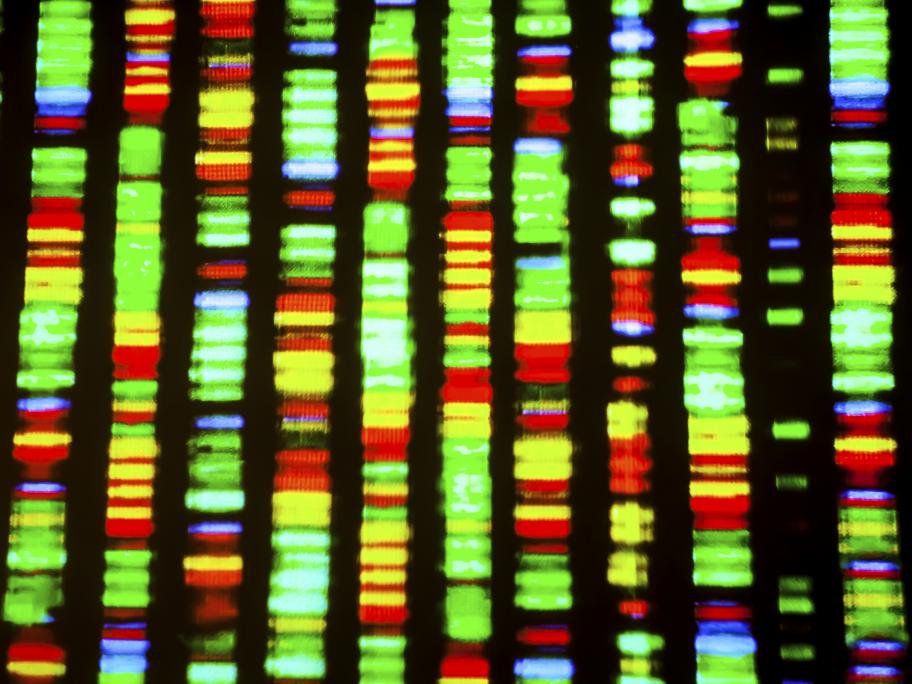 Less than a year after Chinese scientists caused an international furore by saying they had genetically modified human embryos, Dr Kathy Niakan (PhD), a stem cell scientist from London’s Francis Crick Institute, has been granted a licence to carry out similar experiments.