Associate Professor David Whiley, of the University of Queensland, told delegates at a meeting on the Gold Coast last week that while no extensively drug-resistant (XDR) strains of gonorrhoea had been detected in Australia, the general consensus among sexual health experts was that it was only a matter of time before they were. 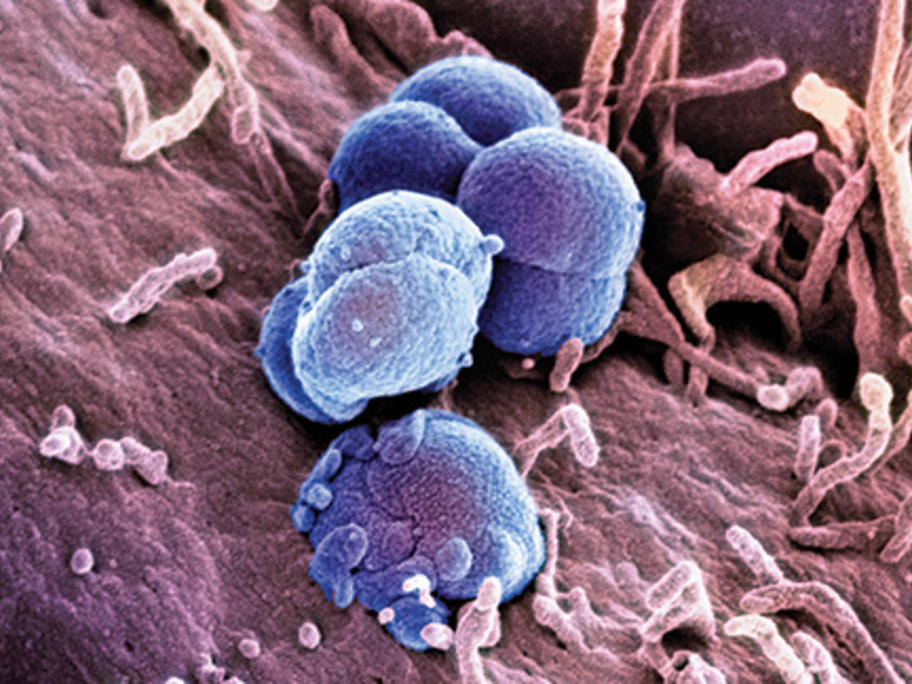