But other specialists urge further research
By Rada Rouse

YOUNG women undergoing chemotherapy for breast cancer can double their chances of preserving fertility by receiving injections of a gonadotrophin-releasing hormone agonist (GnRHa) at the same time, researchers say. 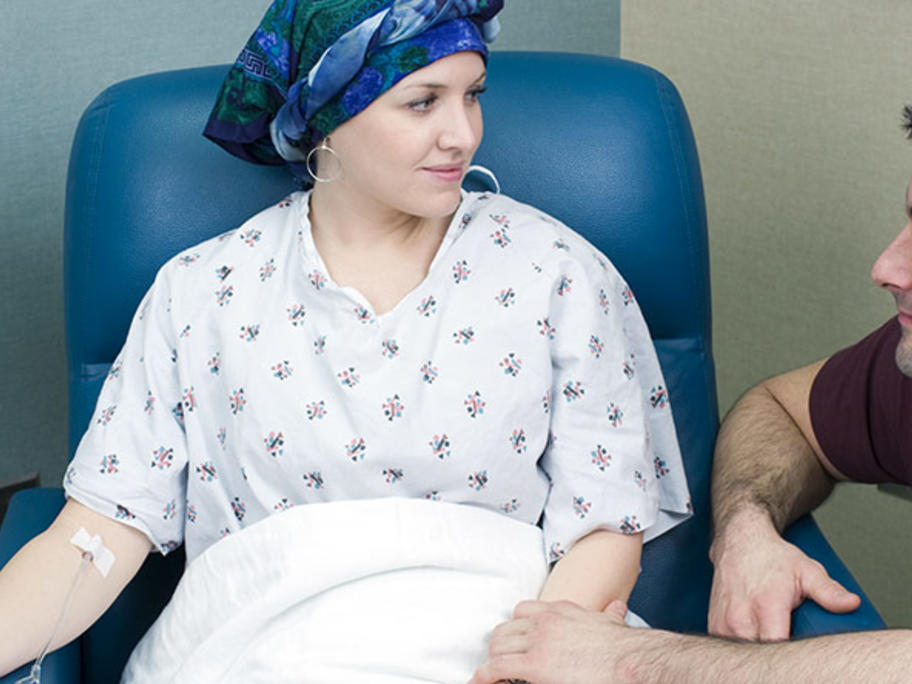 Five-year results from the international Prevention of Early Menopause Study (POEMS), show that 23% of women receiving the GnRHa goserelin alongside chemotherapy self-reported pregnancy after their treatment, compared with 12% of those who received chemotherapy alone.