GP treatment could be lifesaving

Finnish researchers followed 137 patients with depressive disorders for five years, finding 14 patients attempted suicide, although none died. Twenty-one of the 22 attempts occurred during MDE with nine (41%) of the attempts occurring during periods of concurrent MDE and substance abuse. One of the authors said the attending primary care doctors were rarely aware of the attempts. 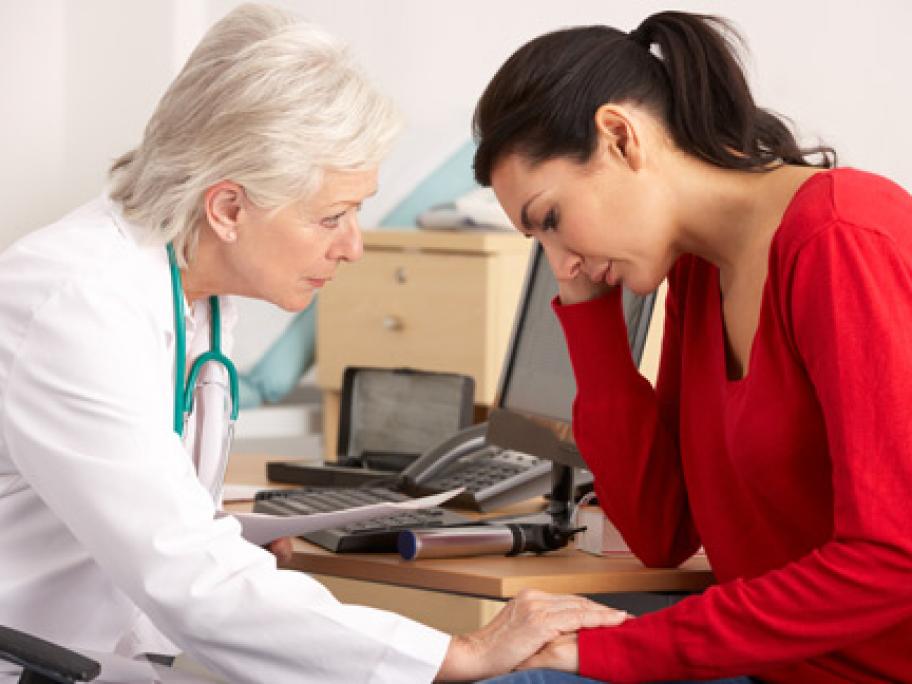 “Suicide prevention among primary care patients with depression should focus on active treatment of major depressive disorder and co-morbid substance use,