GPs are on the autism front line  and they need help: AMA

GPs need access to uniform clinical guidelines for diagnosing autism, the AMA says, as most Australian children on the spectrum are missing out on early therapeutic intervention. 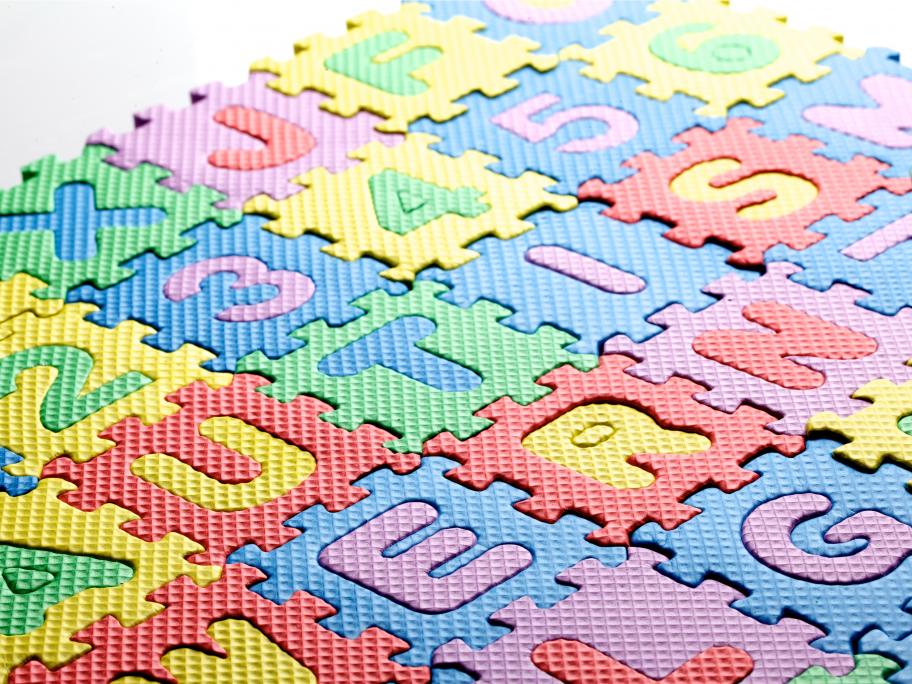 In a position statement on autism spectrum disorder (ASD) released today, the AMA cites Medicare data which shows that children are commonly diagnosed at about the age of six, whereas the optimum age is two.