SENIOR GPs and trainees both cave when confronted with a virtual reality (VR) scenario of an angry patient demanding antibiotics – just not to the same degree, a new study shows. 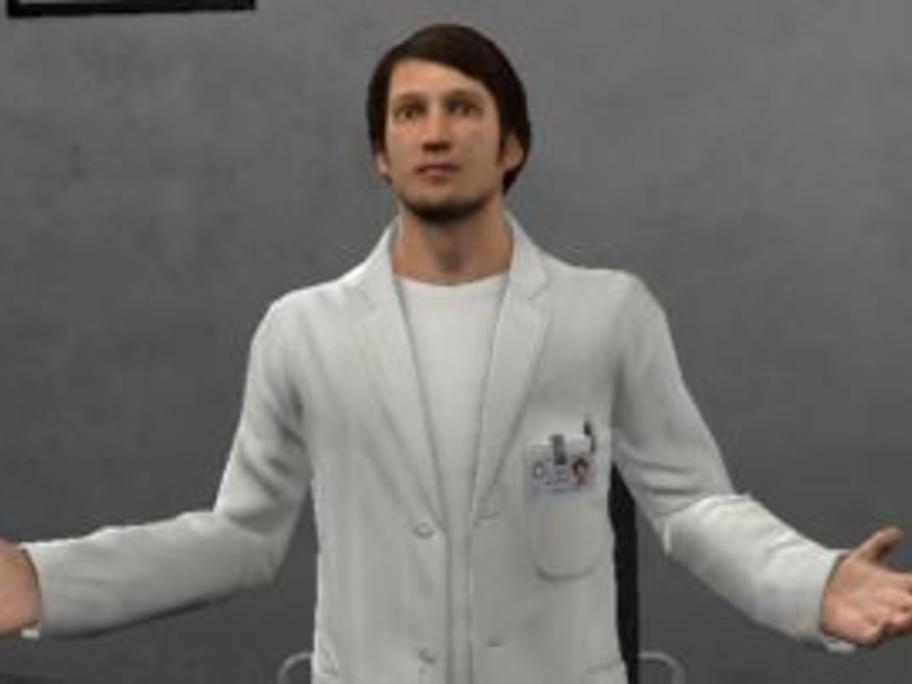 Twelve experienced British GPs and nine trainees were used in the experiment, which had them confronted with angry demands by a VR woman to prescribe antibiotics to her mother “in the face of inconclusive evidence that such antibiotic prescription is necessary”.

Carried about by University College London, the research underlines how VR can be used