The Recognition, Awareness, Discussion and Review of depression (RADAR) study involving 1700 GPs found somatic symptoms, such as sleep patterns, were given more weight than emotional symptoms, particularly as severity increased. 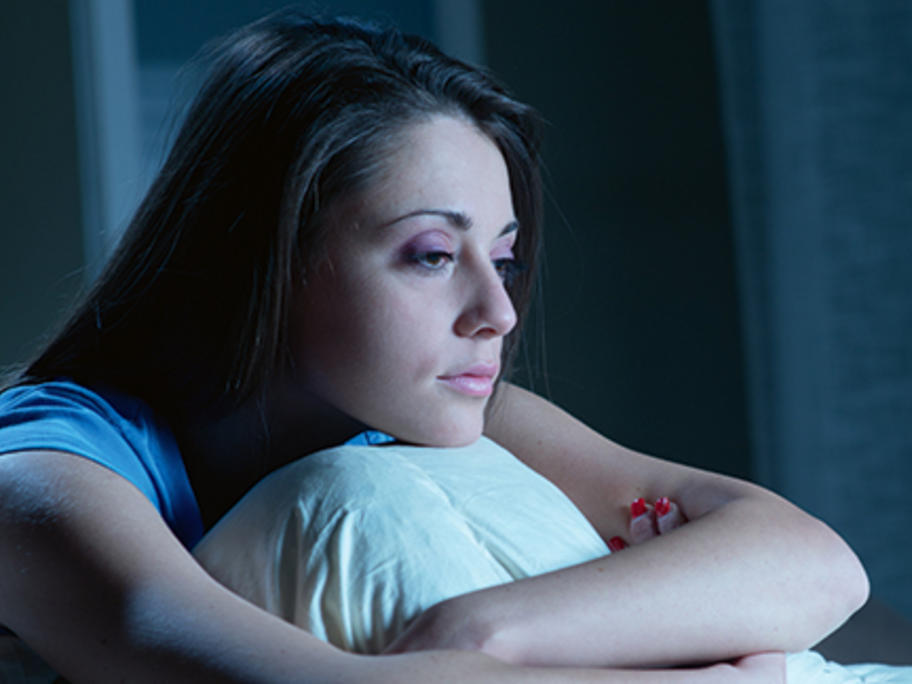 GPs were more likely to assess a patient’s risk of self-harm as severity of depression increased, with 40% of