AN INCREASING number of GPs are willing to prescribe tramadol and opioids for mild osteoarthritis (OA) despite this not being recommended in RACGP guidelines, say Australian researchers. 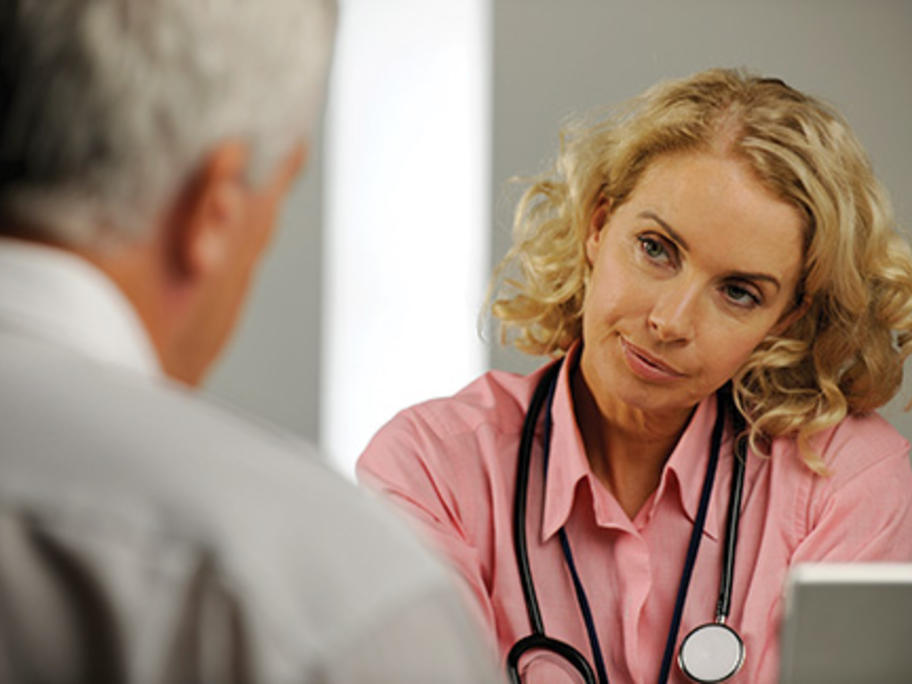