There have been 113 HIV notifications among IDUs during the first seven months of 2011, a higher than 10-fold increase on previous years and the most since the start of the epidemic.

“We anticipate an approximate increase of 55–60% in the total annual number of reported cases by the end of 2011,” the authors said. 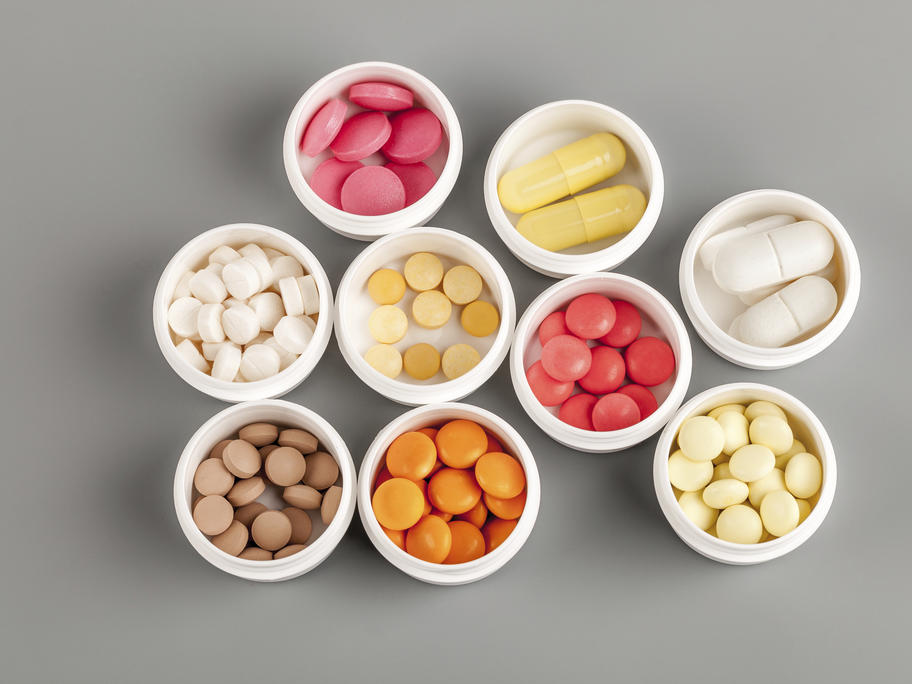