HbA1c variability linked with mortality in the elderly

High HbA1c variability and both high and low levels of glycaemic control are associated with increased mortality in older people with diabetes, researchers say. 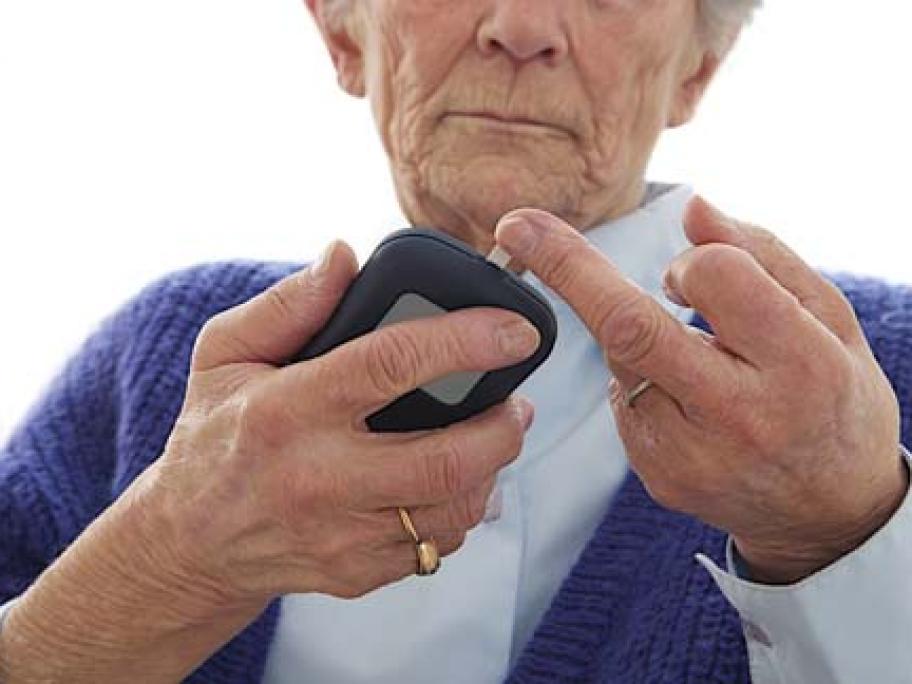 The data showed a J-shaped distribution for mortality risk in both sexes, with significant increases